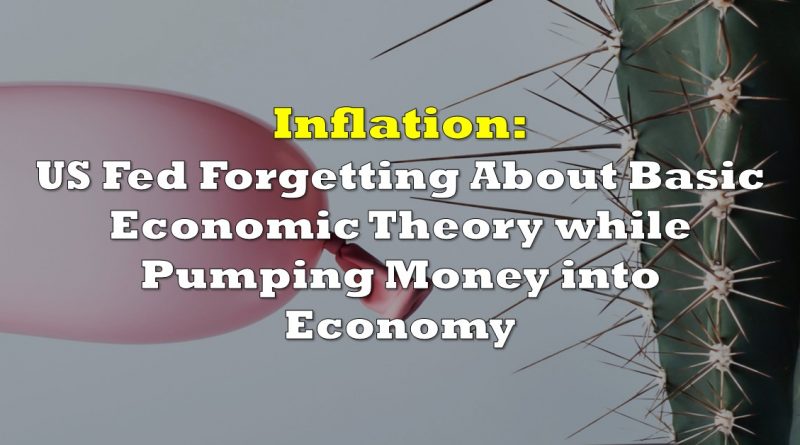 It has been famously stipulated by economists Milton Friedman and Anna Jacobson Schwartz that the Great Depression was largely caused by the sudden lack of money supply in the economy, which in turn was triggered by unregulated bank panics. Although their theory has since been argued, this time around the US federal government took no chances in a potential repeat of hearsay history.

The coronavirus pandemic has issued a massive blow to the US economy, from mandatory lockdowns across the country to soaring unemployment numbers in the millions. As a response, the federal government hastily introduced the CARES Act, which encompasses a multitude of stimulus funding for various sectors of the economy, in addition to a one-time check of $1,200 to every American.

This new legislation was put in place largely in part as to avoid a similar fate to that of the Great Depression; albeit policy makers are currently being congratulated for their “heroic” response in partially saving the economy, they have also opened the door to another pesky economic consequence which sits on the other side of the spectrum: inflation.

As Irving Fisher’s basic quantity theory of money states, when there is a sudden increase in the money supply in a given economy without a corresponding increase in output, then inflation is most definitely going to ensue. We all know that when there is too much of something, its marginal value decreases accordingly.

This is the same with money supply in an economy: when there is suddenly too much money circulating about it loses its relative value, thus causing prices to increase as a means of compensation. Now, this theory’s relevance does not stop short of university textbooks – history has proven over and over again the proceeding consequences of hastily increasing the money supply as a means of propping up an economy.

In the last century, the US has been witness to two world wars, in addition to a sensitive Vietnam War, which were all followed by a spell of inflation. Coincidentally, the US government has been referring to coronavirus mitigation efforts as a “war on the invisible enemy.”

Why you may ask? Because framing a public health emergency as a defensive war, means that drastic measures such as unlimited fiscal spending, money printing, and immobilizing certain industries in favor of other more essential ones, can all be enacted much more efficiently. However once the war is over and vast amounts of money have been artificially pumped into the economy, governments are faced with the very uncomfortable problem of a sudden rise in prices.

Thus far, there is strong evidence that points the US economy on a somber path to a spell of inflation. Just over a three-week period beginning on March 11, the deposits at US banks increased by 6% – assuming that bank deposits are a reflection of the quantity of money in an economy, this isn’t looking good. Some economists are stipulating that by spring of next year, the amount of money in the economy will have increased anywhere between 15% and 20% – nearly mimicking the rate of monetary expansion following WWI and WWII. If that turns out to be the case, then the US is blindly headed for an iceberg collision of surpassing inflation rates where policy makers will not be met with congratulatory praise, but rather a whole lot of resentment.

Information for this briefing was found via the Wall Street Journal, Al Jazeera, and Bloomberg. The author has no securities or affiliations related to this organization. Not a recommendation to buy or sell. Always do additional research and consult a professional before purchasing a security. The author holds no licenses. 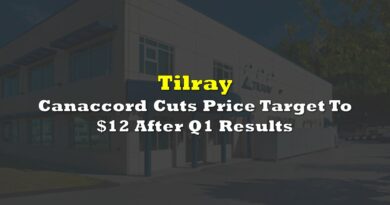 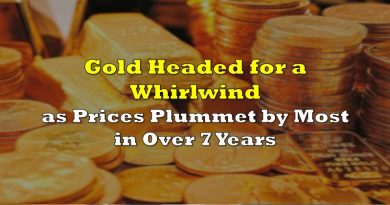 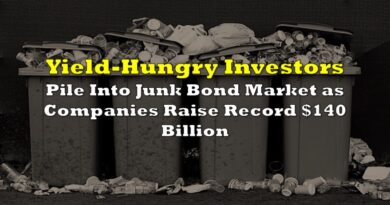