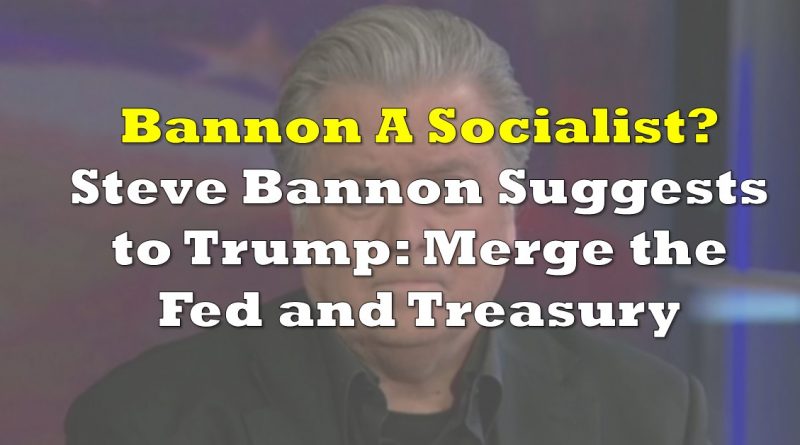 Prior to the Stimulus Package passing, an interview that fell under the radar last week was Steven Bannon on Fox News with Maria Bartiromo. Bannon served as White House Chief Strategist in the administration of U.S. President Donald Trump during the first seven months of Trump’s presidency. It’s hard to watch this and not ask the question, is Steve Bannon a socialist?

Merge the balance sheet of the Fed and the Treasury and use that as a lender of last resort to actual corporations.

He suggests the ECB and Bank of England is already doing this and acknowledges it will blow up the balance sheet.

He also stresses the urgency of flattening the curve in a way only Bannon could, “I don’t think we have months to do this.. I think what should happen, and my recommendation would be to drop the hammer, don’t mitigate the virus, don’t spread the curve, shatter the curve.”

Part of his ideas is needing to find a way to get money in the hands of those on main street; which was announced later in the week with the stimulus package getting through the House early Friday. He’s likely thrilled with the $50B in bailouts for airlines passing inside the Bill.

Bannon suggests that he is known as “Trump’s best student.” God help us!

Information for this briefing was found via Fox News. The author has no securities or affiliations with any of the mentioned securities. Not a recommendation to buy or sell. Always do additional research and consult a professional before purchasing a security. The author holds no licenses. 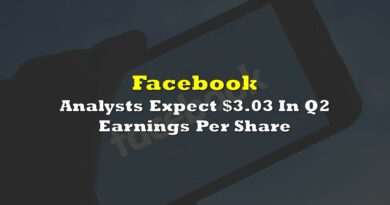 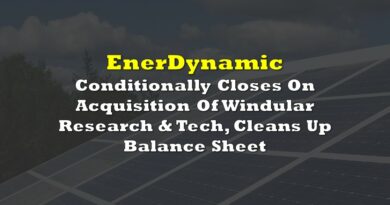 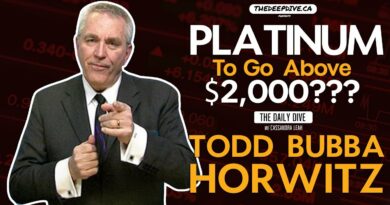