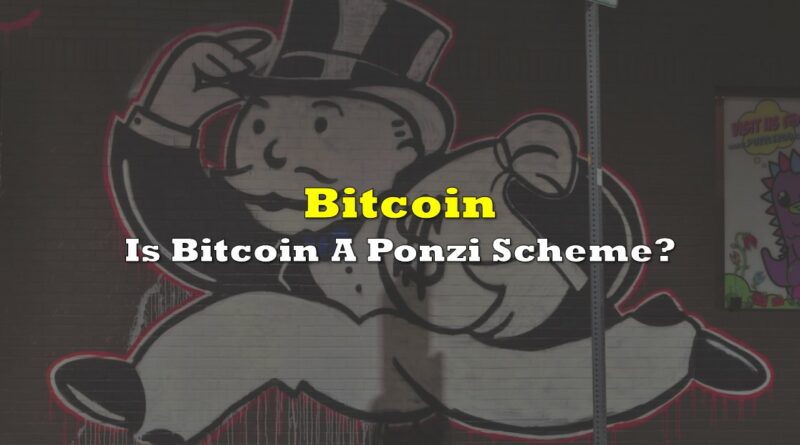 It’s been suggested, both by intelligent observers and by Barstool Sports’ Dave Portnoy that Bitcoin, the cryptocurrency that just won’t leave the headlines and has spawned no small amount of love and hate in both its owners and detractors, is a Ponzi scheme. We expect this claim to continue for as long as the trade and its derivatives produce gains that are on par with the on-paper profits experienced by early investors in Ponzi schemes before it becomes apparent that they’ve been bilked, so let’s take a closer look at whether or not the claim has merit.

The Ponzi scheme is named after its originator, Charles Ponzi, and involves an investment that pays distributions or dividends that are purported to have been generated by a business, but are actually generated by the sale of equity from the company’s treasury to new marks. The scams have been known to last a long time, because the investors are often given the option to re-invest those distributions, compounding returns that are very reliable, because they’re fictional.

The most famous modern Ponzi scheme is Madoff Securities, which Bernie Madoff kept running for forty years or so, producing fraudulent account statements for long-time clients that included the Sterling family of New York Mets fame and BNP Paribas, one of the world’s largest banks. It came apart in 2008, when the sub-prime crisis ruined all of those clients’ non-fraudulent accounts at other institutions, and caused a flurry of redemptions that Madoff was unable to cover, because the money didn’t exist.

Without fraudulent payouts, an investment can’t be called a Ponzi scheme, and they have to be fraudulent for real: the company making the payout despite not being profitable won’t cut it. Many stocks with regular dividends continue to pay through quarters and years they lose money, sometimes using borrowed money or cash raised by selling equity, because cutting the divvy risks tanking the stock. None of those companies are Ponzi schemes (as far as anyone knows), because they file financial statements showing how the money was allocated.

For it to be a Ponzi scheme, there has to be a lie about where a check came from. That trips up amateurs, because the world of finance is full of functional lies that keep from being classified as actual lies on technicalities. They’re projections. Outlooks designed to foster visions of tremendous potential and stimulate the greed glands, creating a market for the cheap paper the promoters are sitting on. Whether that’s a hustle or not is in the eye of the beholder, but it isn’t a Ponzi scheme, and nobody serious ever calls it one. So why are they after bitcoin? It’s basically the same hustle. What gives?

It could have to do with the fact that bitcoin isn’t the stock market, which most regular people have long written off as a fraud that has evolved around the legal system, perpetrated by loathsome people from the upper crust, with better connections, who they subconsciously expect to rip them off and get away with it. The notion that a pump could be run outside the financial system, without a bunch of suits who are probably up to no good, but have to be tolerated because they’re in charge of the power company or whatever, doesn’t seem possible. It has to be one of those… y’know… Ponzi schemes.

“They hate me because I’m beautiful!”

Those on the sidelines stammering about how it’s a Ponzi scheme when they need a break from grinding their teeth are often accused of jealousy by crypto currencies’ legion of true believers, who are only slightly more annoying, come in several basic archetypes, and won’t be talked out of this trade for anything. It’s perfect, distilled money that can’t be created by a central authority and distributed according to caste like it’s a PPP loan. To the people monopolizing all the outlets and power bars, rigging together basement arrays of mining equipment that look like something out of a cyberpunk novel, they’re getting rich because money has finally been democratized.

As the trade gets more popular, it becomes more and more difficult to earn bitcoin by contributing computing power to the network. And, so, an expanding universe of coins and tokens have exploded to fill the vacuum in mining rigs and exchanges. Innovations to ledger construction have included the proof-of-stake process that reduces the energy needs of the more modern ledgers, and allows coiners to earn new coin for doing the very thing that bring them the most joy; sitting on their HODL.

As the altcoins roll in from mining and HODLing, a growing legion of devotees learn more and more about cryptography, game theory, and the pure building blocks of money. The devoted network of nerds are then inspired to come up with new and more innovative ways to generate and trade for more altcoins, with which they ultimately do exactly what you expect them to do with them: Buy bitcoin.

Stay tuned for a look at claims that cryptocurrencies are sound money, and cash is fiat trash, tomorrow on The Dive.

7 thoughts on “Is Bitcoin A Ponzi Scheme?” 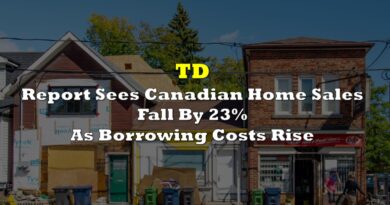 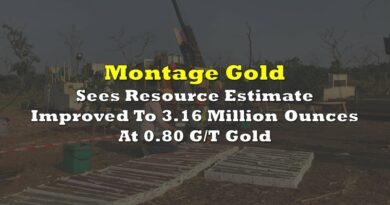 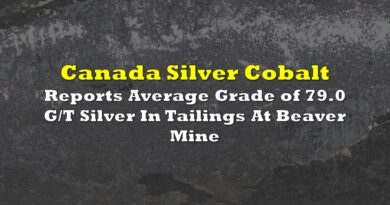