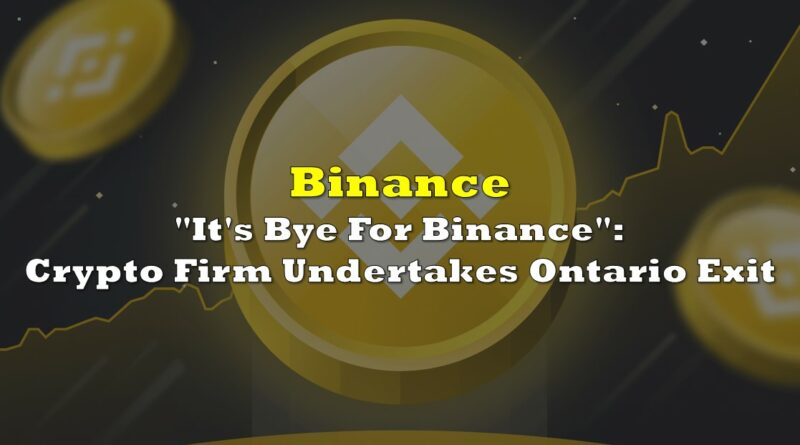 After months of a kerfuffle with its Ontario operations, Binance is now formalizing its exit from the province. The Ontario Securities Commission published on Thursday a statement of undertaking from the crypto firm that spells out a commitment to ceasing any further Ontario operations.

In the statement, Binance committed to ceasing opening new accounts and trading in existing accounts in Ontario, except to protect investors. It also promised to provide fee waivers and fee reimbursements for users transacting on the platform beyond the restrictions imposed by OSC.

It all started in June 2021 when the crypto exchange platform announced the withdrawal of its services from Ontario following regulatory pressure. It has advised its users in the region to close out all active accounts by December 31, 2021.

But on December 29, 2021, it announced that it is now allowed to continue its Ontario operations by registering as a Money Service Business, which it “now acknowledges was not correct” in the released statement of undertaking.

After being called out again by OSC, Binance confirmed to the regulatory body that the trading restrictions are still in place. However, Ontario investors were still able to trade after the restrictions were supposedly in place.

The regulatory body said that this undertaking is legally enforceable and it has the right to take enforcement action against Binance for any breach beyond what’s already stipulated in the contract.

However, Binance CEO Changpeng Zhao also announced around the same time the fresh trading licenses the firm got from different countries.

Information for this briefing was found via OSC and the sources mentioned. The author has no securities or affiliations related to this organization. Not a recommendation to buy or sell. Always do additional research and consult a professional before purchasing a security. The author holds no licenses. 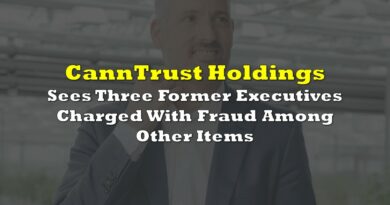 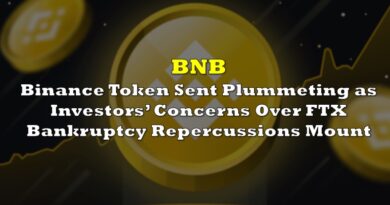 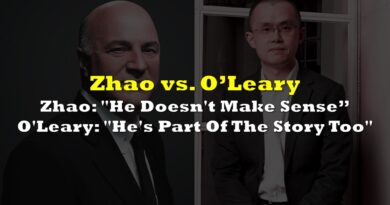