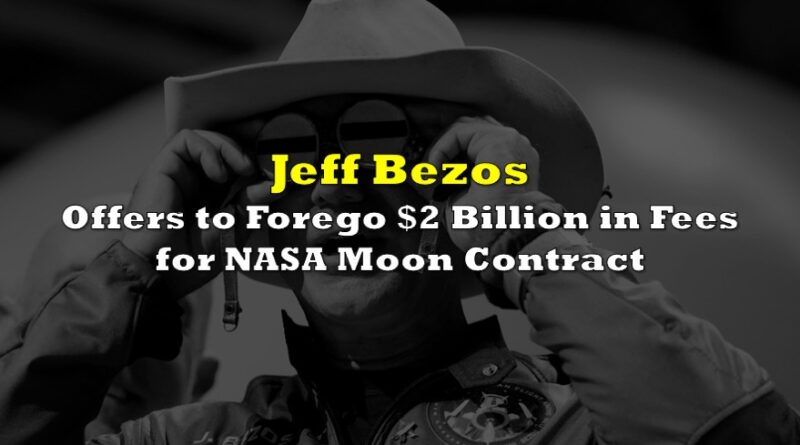 It appears that the race to the moon is beginning to heat up.

Jeff Bezos, fresh from his latest mission into space, is itching for another adventure, this time to the moon. The billionaire has offered to forego $2 billion in fees over the next two years if NASA reconsiders his company, Blue Origin, for a lunar landing mission contract that was previously awarded to Elon Musk’s SpaceX.

“Blue Origin will bridge [NASA’s] budgetary funding shortfall by waiving all payments in the current and next two government fiscal years up to $2bn to get the program back on track right now,” said Bezos in an open letter to NASA Administrator Bill Nelson. According to Bezos, NASA should return to its previous plans of dual-sourcing the moon contract, instead of going with a single supplier in wake of budget constraints.

Bezos’s appeal to NASA comes a week after the Blue Origin CEO completed a space mission, which was part of the company’s broader mission to make space travel possible for wealthy individuals. “Blue Origin is committed to building a future where millions of people live and work in space to benefit the Earth,” Bezos explained. “We are convinced that, to advance America’s future in space, NASA must now quickly and assuredly return to the Moon.”

Back in April, SpaceX was solely awarded the $2.9 billion Artemis contract, outpacing bids from both Blue Origin and Virginia-based Leidos Holdings Inc. As a result, Blue Origin challenged NASA’s choice with the US Government Accountability Office. It remains unclear if NASA will accept the billionaire’s latest offer. 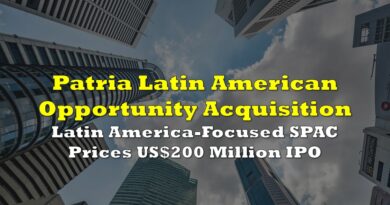 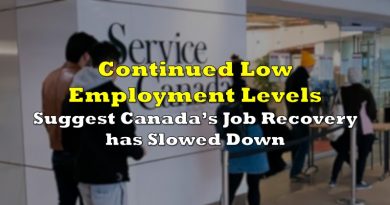 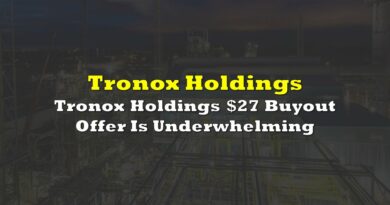