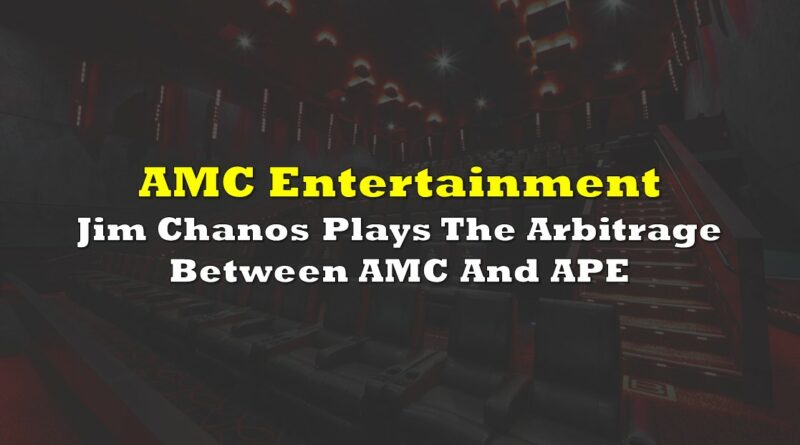 Jim Chanos has made the news again for his comments on AMC Entertainment (NYSE: AMC, APE), although this time it may not be what you suspect. Contrary to many investors expectations, he’s gone long on the equity. As well as short.

If that may confuse you at first, the premise is simple. Chanos is treating the move as being an arbitrage play between that of its two publicly traded securities – it’s common shares, listed as AMC, and its freshly minted preferred shares, listed as APE. Despite being referred to as “preferred equity units,” the shares are essentially the same, with the company even saying as much.

Based on the equality of the two share types, with the company going as far as indicating at some future point that the preferreds may convert to common, Chanos has embarked on an arbitrage play, as indicated via comments made to CNBC earlier today.

“We actually bought the new APE preferred and we have shorted the AMC common against it. They are economically the same security,” commented Chanos. “The company can go out now and issue new preferred to finance itself or pay down debt or make acquisitions, but functionally the two securities are the same. One’s at $6 and one’s at $10, or wherever they are right now. That spread is economically an arbitrage. I think they should be the same price or roughly the same price.”

The main difference right now between the two sets of securities, is that the company has been hamstrung attempting to issue more common shares by its shareholders, thus the need for it to issue preferred units which it can sell to bolster the balance sheet if needed. However, if the two different classes are essentially the same, even if millions of new APE shares get issued, in theory, the two classes should trade at parity – especially if somewhere down the line the two equities converge into one.

And that is the bet that Chanos has made.

Information for this briefing was found via Edgar, CNBC and the companies mentioned. The author has no securities or affiliations related to this organization. Not a recommendation to buy or sell. Always do additional research and consult a professional before purchasing a security. The author holds no licenses. 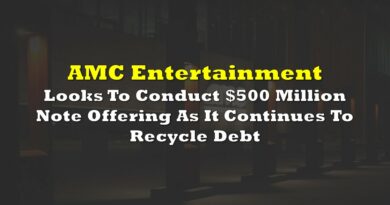 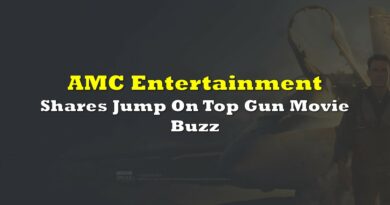 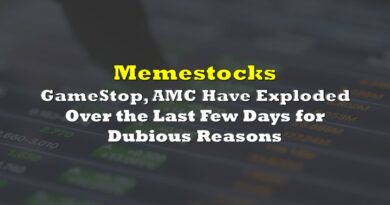