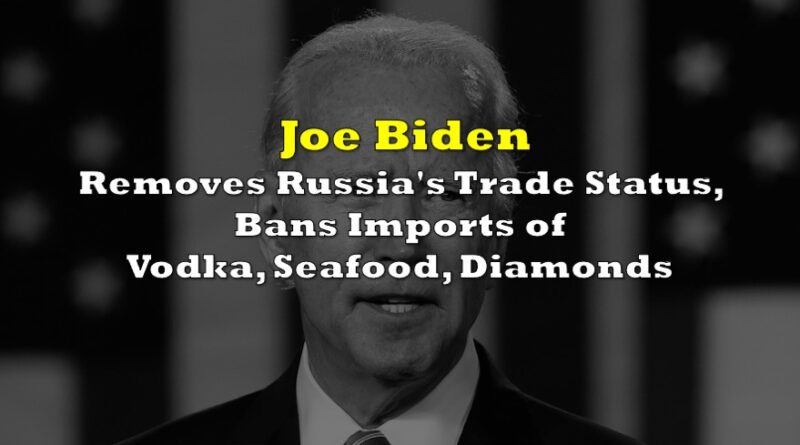 The Biden administration plans to significantly downgrade Russia’s trade status and impose additional import restrictions, in an effort to punish the country for its military operation in Ukraine.

US President Joe Biden on Friday announced the US will revoke Russia’s “most favoured nation” (MFN) trading status, as well as ban the imports of seafood, vodka and nonindustrial diamonds. “The United States and our allies and partners continue to work in lockstep to ramp up the economic pressures on Putin and to further isolate Russia on the global stage,” Biden said, adding that the US will also ban its exports of luxury goods such as cars, watches, and clothing into Russia and Belarus.

Last week, Canada also stripped Russia of the same trading status, joining in efforts of other allies and western countries in exerting maximum economic damage on Moscow. The new legislation will mark an end to Russia receiving trade benefits outlined under the World Trade Organization, which requires member nations to maintain an equal regulatory and tariff environment for other members. The legislation is slated for a Congressional vote next week, and once passed, Russia will join the likes of North Korea and Cuba, who also don’t have MFN status.

Once Russia is stripped from the special status, the US will be allowed to impose significantly higher tariffs on imports from the country. Still, the move is mostly symbolic though; recently imposed US sanctions on Russian energy commodities slashed about 60% of America’s imports from the country, meaning that the new import bans only amount to about $1 billion in revenue, as per the Biden administration’s calculations.

Information for this briefing was found via the White House, Twitter, and Harvard University. The author has no securities or affiliations related to this organization. Not a recommendation to buy or sell. Always do additional research and consult a professional before purchasing a security. The author holds no licenses. 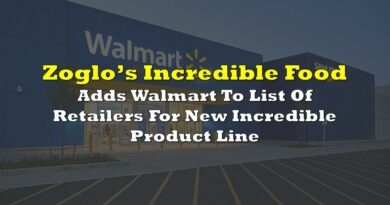 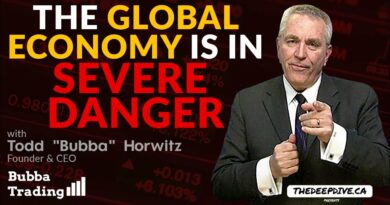 The Global Economy Is In Severe Danger – The Daily Dive 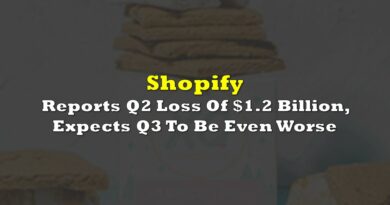 Shopify Reports Q2 Loss Of $1.2 Billion, Expects Q3 To Be Even Worse