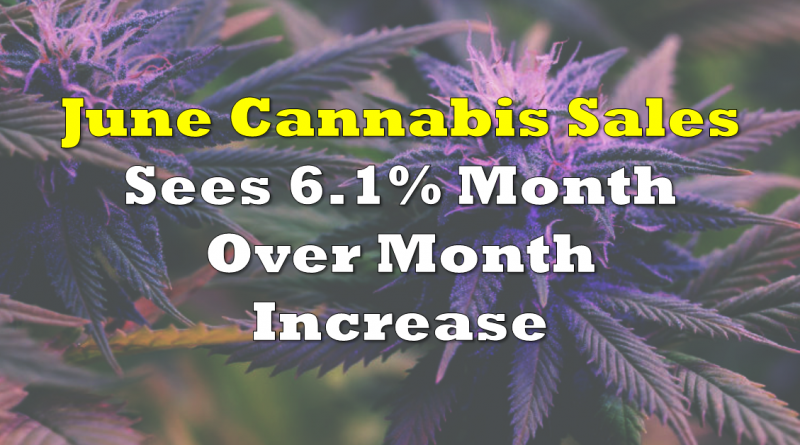 Stats Canada has published retail sales data for the sale of cannabis for the month of June as of this morning. The country as a whole purchased $91.12 million in cannabis during the month of June, an increase of $5.31 million from the month prior, suggesting that demand is steadily increasing as marijuana becomes normalized across the country.

The largest month over month increase came from that of British Columbia, who has seen recreational retail slowly roll out across the province. The West Coast state has seen a 15.35% increase in sales on a month over month basis. Meanwhile, Ontario has finally started to step up to the plate, posting a 13.29% increase month over month despite no new licenses being issued. The province conducted its second lottery this week for cannabis license candidates, which saw 42 new candidates selected to potential acquire a license should they pass all legal requirements.

Ontario currently accounts for 28.37% of all cannabis sales in Canada, or $25.85 million in dollar figures. This is despite a notably poor roll out of retail licensing, which has seen the most populous province operate with few storefronts despite demand. Comparatively, Alberta, who has licensed well over 260 cannabis storefronts accounts for 20.1% of all cannabis sales, despite having a population that represents 11.6% of Canada.

The only two provinces whom saw declining cannabis sales during the month of June were that of Saskatchewan and PEI, whom declined by 12.09% and 2.44% respectively.

The full data on retail cannabis sales in Canada can be found here. 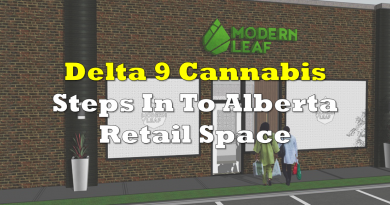