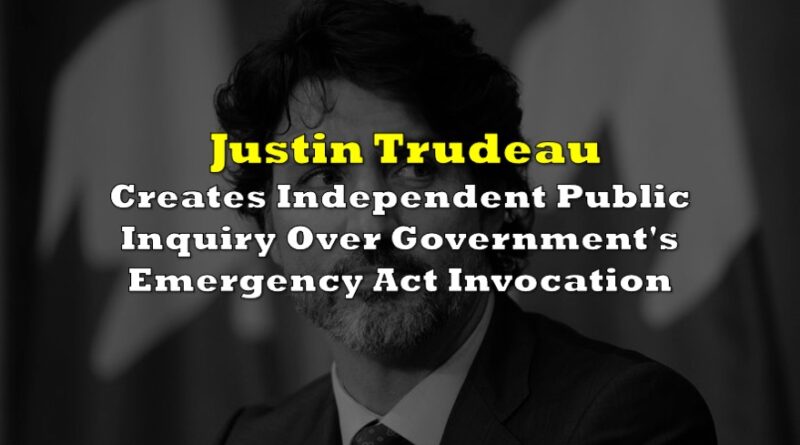 Prime Minister Justin Trudeau on Monday announced the creation of an independent public inquiry that will investigate the events leading to the federal government’s invocation of the never-before-used Emergencies Act.

Trudeau this week created the Public Order Emergency Commission to look into the circumstances that ended up giving the Liberal government unprecedented powers to dismantle trucker blockades and quell crowds of demonstrators protesting public health restrictions. The public inquiry will also look into the details surrounding “the evolution of the convoy, the impact of funding and disinformation, the economic impact, and efforts of police and other responders prior to and after the declaration,” a statement from the Prime Minister’s Office read.

Trudeau appointed Paul Rouleau as head of the commission, who originally served as Justice of the Superior Court of Ontario in 2002 before joining the Ontario Court of Appeal in 2005. Rouleau will have until February 20 of next year to submit a final report “and make recommendations to prevent these events from happening again” to both Houses of Parliament. As per Canadian law, an inquiry must be established before 60 days following the revocation of emergency powers.

Back in March, a joint committee consisting of four Canadian senators and 7 MPs opened a review into the government’s temporary use of the Emergencies Act, but have yet to release the results of their findings.

Information for this briefing was found via the Prime Minister’s Office. The author has no securities or affiliations related to this organization. Not a recommendation to buy or sell. Always do additional research and consult a professional before purchasing a security. The author holds no licenses. 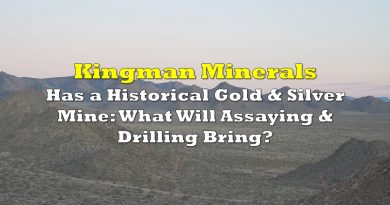 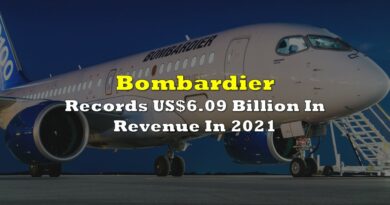 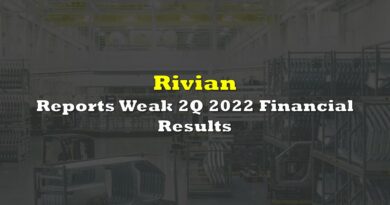