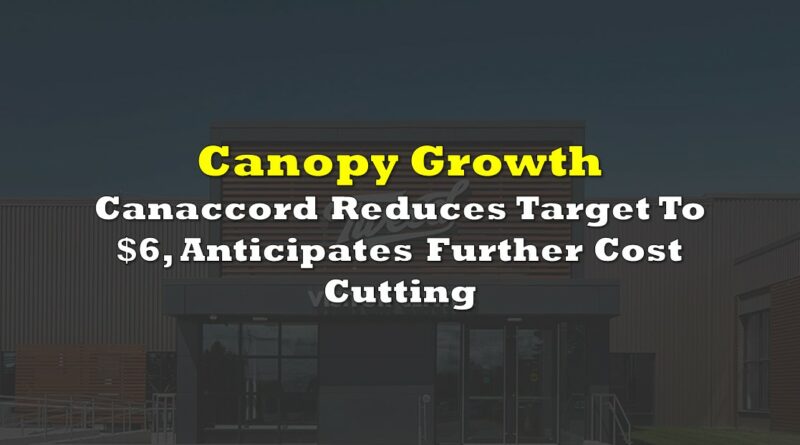 For the full year, analysts expect revenues to come in at C$545 million, down from their consensus estimate 3 months ago of C$551 million.

Canaccord Genuity in a note lowered its 12-month price target to C$6 from C$10 and reiterated its sell rating on the stock. This comes after Canaccord updated their estimates on the name and believes that Canopy will continue to see revenue headwinds, while commenting that “further operational rightsizing could be in the cards.”

On the note, they believe that Canopy could potentially report a realignment of its “strategic priorities” during its results. They believe that this would make way for additional and sizeable cost-cutting initiatives.

For Canadian medical sales, Canaccord expects revenues to be down modestly, going from C$12.9 million to C$12.3 million. While they expect international revenues to come in at C$17.6 million, down from C$22.3 million last quarter. They believe this drop is mainly due to COVID-19 headwinds, which impacted sales in January.

Lastly, other revenues are expected to come in at C$53.9 million, down from C$58 million as they expect that seasonality will be impacting this segment.

For gross margins, Canaccord is estimating gross margins of 16%, up from 13% last quarter, which is “well below levels that we believe will allow the company to eventually transition to profitability.”

Lastly, they say that Canopy currently trades at 4.4x their full-year 2022 estimates, which is still a massive premium to the Canadian LP average of 1.6x. 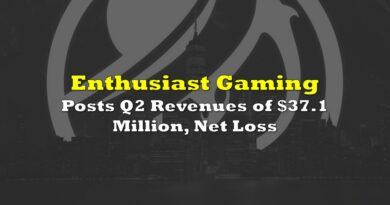 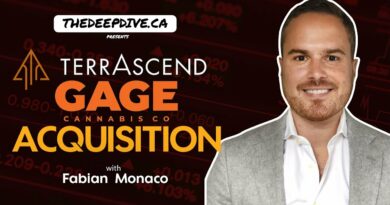 Gage Cannabis: The Acquisition By TerrAscend – The Daily Dive 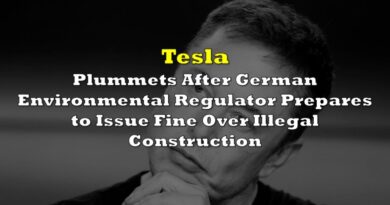