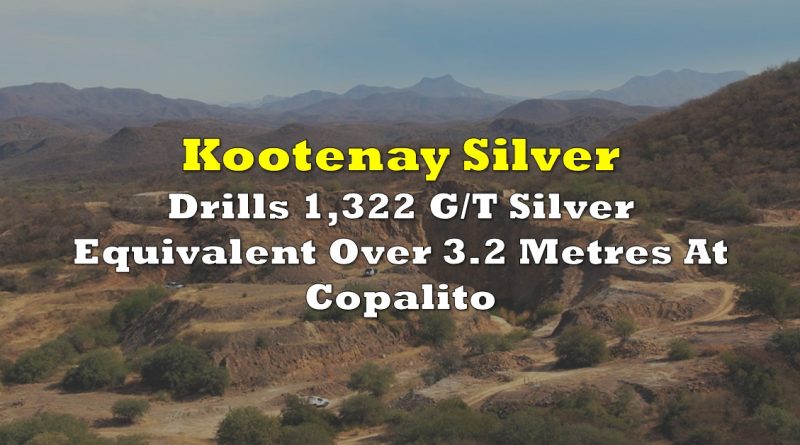 The three drill holes were focused on testing what is referred to as the 5 Senores Vein in the southern portion of the property. Results are said to show continuity along strike for 500 metres of strike length, with mineralization said to match results generated from previous surface sampling.

The company is currently focused on conducting initial drilling on what it refers to as the principle outcropping veins on the project. It will then use this data to establish which veins have the most promising results, with those veins then being subject to a larger exploration program. Approximately 1,600 metres of the 3,000 metre program have been completed.

Kootenay Silver last traded at $0.40 on the TSX Venture. 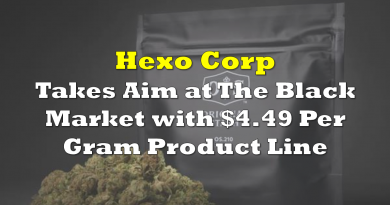 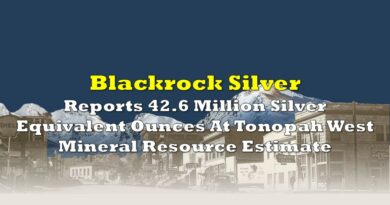 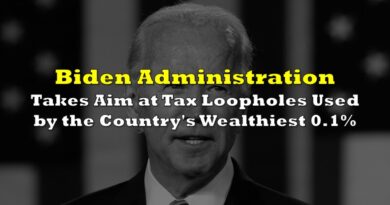