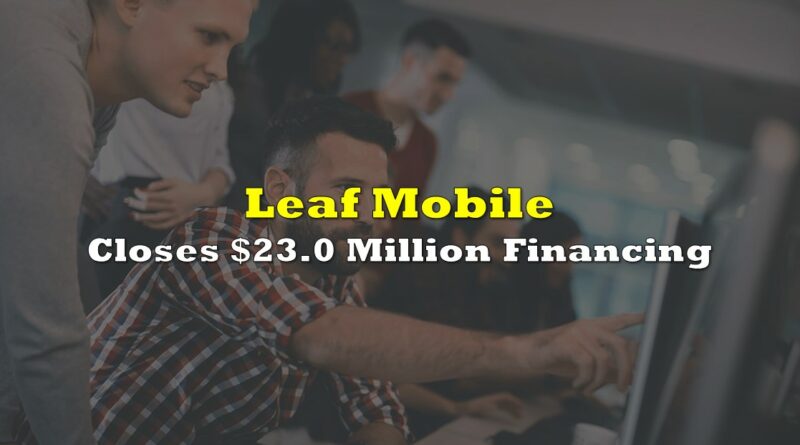 LEAF Mobile (TSXV: LEAF) has closed its previously announced subscription receipt financing, raising gross proceeds of $23.0 million in the process. The offering, co-lead by Haywood Securities and Eight Capital, saw receipts of the company sold at a price of $0.225 per receipt.

Each receipt issued under the financing will convert to one common share of Leaf Mobile upon the closing of the acquisition of East Side Games. A total of 102.2 million receipts were issued in connection with the offering, with the full over-allotment option having been exercised.

It should be noted however that while classified as over-allotted, the company initially set out to raise proceeds of $54.0 million under similar terms back in November 2020.

Proceeds from the financing will be used to fund the cash-portion of the acquisition of East Side Games, with the acquisition having been conditional upon the closing of the financing. Once closed, Leaf is set to become one of the largest mobile gaming firms in Canada, with annual revenues of an estimated $80 million. 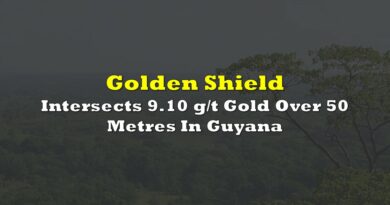 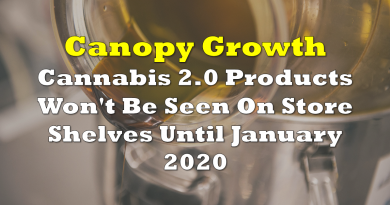 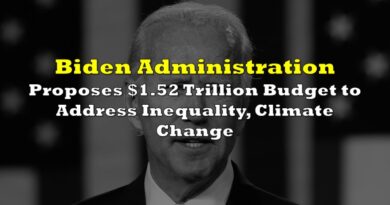