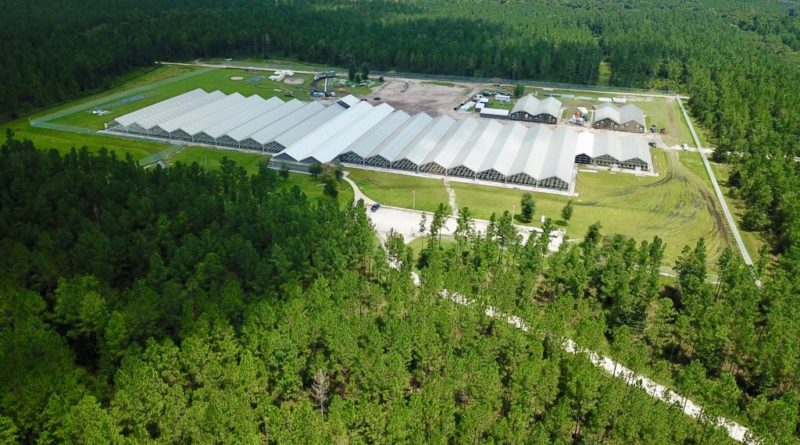 It was announced today that the management shakeup at Liberty Health Sciences (CSE: LHS, OTCMKTS: LHSIF) has continued following the resignation of two directors last month. This go round, both the Chief Executive Officer, George Scorsis, and the Chief Financial Officer, Rene Gulliver, have resigned from their positions within the company. This includes Scorsis forfeiting his position on the board of directors.

In both instances, interim members of management have been assigned to fill the roles that were vacated. Current president Victor Mancebo will be taking the role of interim CEO, while Scott Meyers, director of finance, will be filling the role of CFO on an interim basis.

The company has indicated that they are currently in the process of executive recruitment to fill the roles on a permanent basis. The interim actions are merely a means of quickly filling the departed roles with individuals that are already familiar with current processes in place at Liberty Health.

The news of the executive departure comes on the heels of Liberty Health’s response to the short report issued by QCM Funds and Hindenburg Research back in December. After conducting a full internal review, the final Directors’ Report stated the following related to its findings:

“..the Short Seller Report was materially inaccurate with respect to key allegations and was presented in a misleading and inaccurate manner and, accordingly, should not be relied upon. The independent directors recommended no further action be taken at this time by the Board but reserved the right to do so if presented with additional information.”

Despite the findings by the independent firm that no wrongdoing had occurred, both Vic Neufeld and John Cervini resigned from Liberty Health’s board of directors as of January 31, 2019. Directors Ian McKinnon and John Hick followed shortly thereafter, both of whom became directors only a month earlier. Finally, as of today George Scorsis resigned as well.

It is believed that this currently leaves Aaron Serruya, William (Bill) Pfieffer, and Michael Galloro as directors of the board for Liberty Health Sciences.

Information for this analysis was found via Sedar, Liberty Health Sciences, and Aphria Inc. The author has no securities or affiliations related to this organization. Not a recommendation to buy or sell. Always do additional research and consult a professional before purchasing a security. 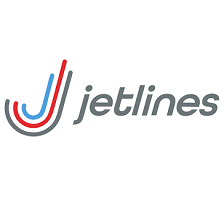 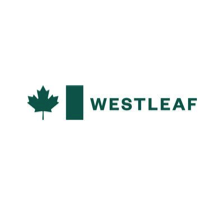