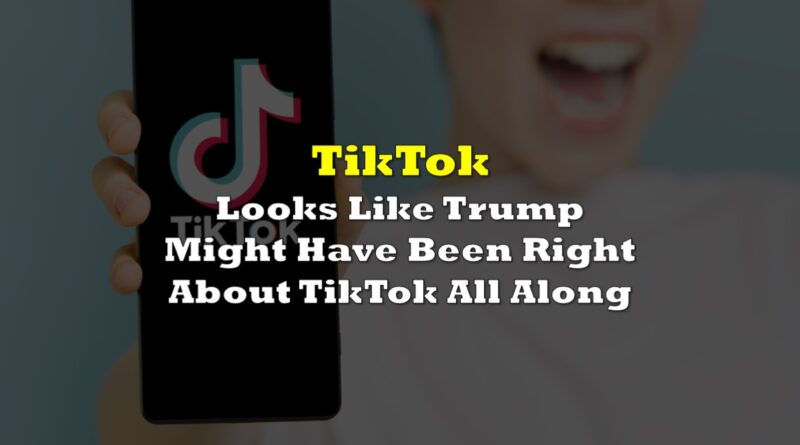 In 2020, former President Donald Trump threatened to ban the app in the country for this very reason.

According to the recordings, which were reviewed by Buzzfeed News, ByteDance engineers in China were able to access US data from September 2021 to January 2022, at the very least.

“Everything is seen in China,” said a member of the video platform’s Trust and Safety department during a meeting in September 2021. And then in another meeting over the same month, one director referred to “Master Admin” in Beijing, and said the engineer “has access to everything.”

These two meetings happened before a TikTok testified at a Senate hearing in October and said that a “world-renowned, US-based security team” controls who gets access to US user data. According to nine statements from eight different employees, US employees relied on their colleagues in China to find out how US user data was flowing. The recordings revealed that staff in the US in reality did not have access or even know how to access US user data on their own.

TikTok spokesperson Maureen Shanahan responded to Buzzfeed News with a short statement, saying that TikTok is “among the most scrutinized platforms from a security standpoint, and we aim to remove any doubt about the security of US user data. That’s why we hire experts in their fields, continually work to validate our security standards, and bring in reputable, independent third parties to test our defenses.”

Information for this briefing was found via Buzzfeed News and the sources mentioned. The author has no securities or affiliations related to the organizations discussed. Not a recommendation to buy or sell. Always do additional research and consult a professional before purchasing a security. The author holds no licenses. 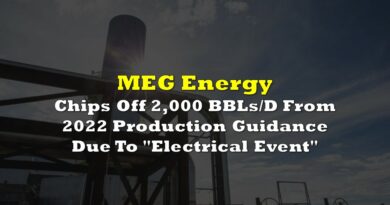 MEG Energy Chips Off 2,000 BBLs/D From 2022 Production Guidance Due To “Electrical Event” 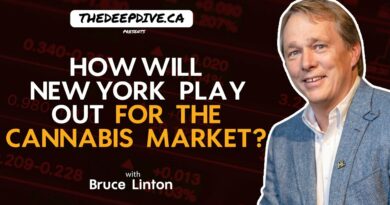 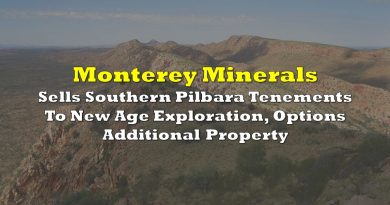