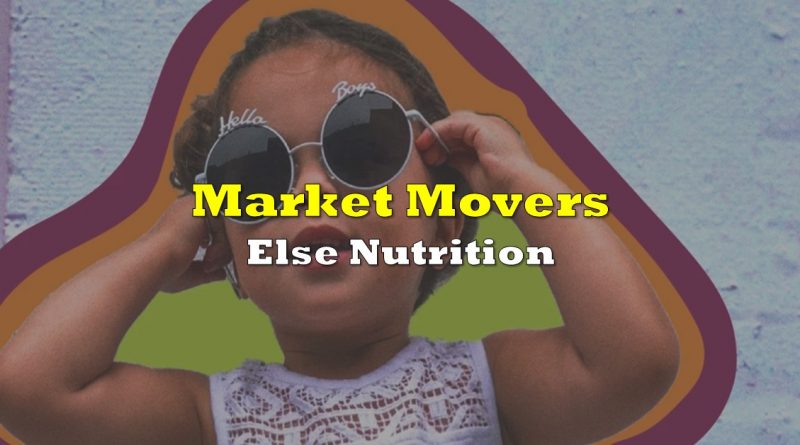 Plant-based baby formula startup Else Nutrition Holdings Inc. (TSXV: BABY) has been a fixture of the TSX.V high-volume traders this week, averaging 1.6 million shares per day over the past 5 days, 10x the 168,000 shares per day it averaged in the 360 days prior. Price action came with it, as Else gained $0.81 over that period (+81%), touching an all time high of $2.55 Tuesday June 16th, and closing Friday at $2.14. Market Movers is here for a closer look at this BABY.

Else Nutrition concerns itself with the commercialization of a proprietary vegan baby formula made with “clean ingredients.” The business concept isn’t complicated: get regulatory approval to sell a particular dairy-free breast milk alternative, then use it to gain market share. Presently, Else sells bulk to two buyers in Israel. It did $554k in sales in 2019 to generate $250k gross profit, which would be a fine margin if it occurred on a commercial scale.

The plan is to obtain approval of the food authorities in major markets (FDA, Health Canada, etc.), then do commercial rollouts of various vegan baby products. To achieve that, BABY was working with $2.9 million in cash at the end of December 2019, and raised another $8 million in a March 2020 private placement.

The story is mining the appeal in the potential that Else could find success similar to vegan burger company Beyond Meat (NASDAQ: BYND), which has become well-followed since its IPO last summer. BYND was well-commercialized before it went public, and some may remember a minor controversy following the sale of founders’ stock as part of a secondary offering following the IPO.

Volume spikes mean relevance, and sudden relevance sends us to the company news feed. Else’s recent news profile includes an answer to an IIROC inquiry about volume and price action (BABY doesn’t know why the stock is up), a notice about a new Frankfurt listing, and a notice that the company’s CEO has “ceased to exercise voting control or direction,” over 1.6 million shares in connection with that Frankfurt listing. Presumably, there’s more where that came from.

It’s important to build a BABY a strong foundation.

In its short life, this BABY has issued 80.6 million shares, 29.4 million of them in 2018 for total proceeds of $1 (one dollar). Another 3.5 million were issued in the RTO process for a deemed value of $885,000. BABY then issued another 30 million shares in a $6.6 million private placement for actual money, and 4.2 million shares as a finders fee, instead of money.

Counting the RTO stock and the finders stock at its deemed cost, 61 million of the 80 million shares on the BABY cap table have an average cost of $0.11 (eleven cents). 29.4 million of them were effectively free.

Insider filings account for 42.7 million common shares held by currently reporting directors, officers and threshold shareholders, about half the total shares outstanding, leaving another 38 million in he float.

The cap table also has a built-in 30 million share expansion. Executives and founders of BABY hold “key person warrants” with a strike price of $0.0001, designed to vest on milestones. The largest portion, 10.2 million shares, vests upon the company’s products being approved for sale in “any primary market.” Another 26.5 million key person warrants vest at optimistic revenue milestones, and they all vest at once upon change of control, asset sale, or if the key people are terminated for any reason. 600,000 more key person warrants were granted in June of 2019 with no restrictions, along with 1.2 million advisor warrants under the same terms.

An appetite for plant-based products among consumers and investors is undeniable. For BABY to find sustained market success over its planned commercialization of its own plant-based baby formula, it will need to generate enough market interest to work through 3/4 of its outstanding shares having cost their holders a tiny fraction of their value.

Information for this briefing was found via Sedar and Else Nutrition. The author has no securities or affiliations related to this organization. Not a recommendation to buy or sell. Always do additional research and consult a professional before purchasing a security. The author holds no licenses. 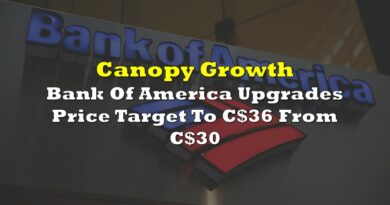 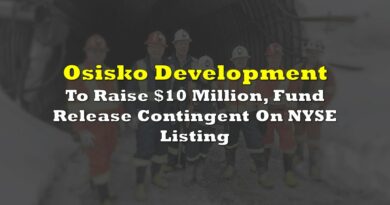 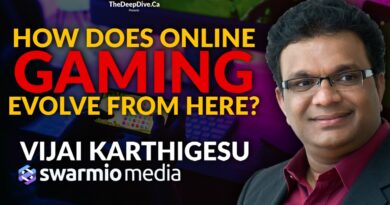