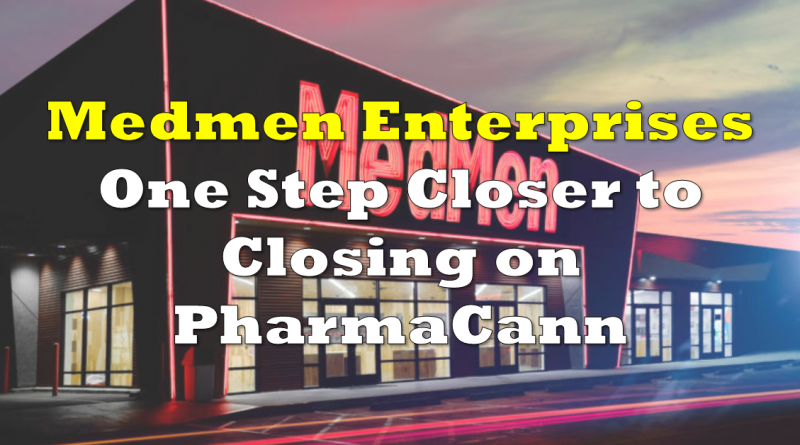 Medmen Enterprises (CSE: MMEN) announced that it is one step closer to closing its acquisition of PharmaCann LLC this morning. The waiting period has expired under whats known as the “HSR Act”, which is an antitrust act intended to prevent anti-competitive mergers and acquisitions. The firm was initially hit with whats known as a “second request” for more information on March 15, 2019.

As a result of the expiration, it verifies that the Department of Justice is not looking for additional information, and that the two firms can continue with the proposed merger. Medmen initially announced that both they and PharmaCann had submitted the required information on August 9, 2019.

The merger, which entered definitive agreement on December 24, 2018, is expected to now close by the end of the calendar year. It will bring together two firms with sizable footprints across the United States, with the combined firm having 92 licenses to open retail cannabis locations of which 38 are currently operational today across 12 states.

While the closing of the agreement has been a long time coming for Medmen shareholders, the merger provides an example for the rest of the cannabis sector of what a second request from the Department of Justice can mean operationally. While the firm never specifically gave a date for the intended closing of the arrangement, it has been close to six months since the initial second request was placed by the DOJ, which undoubtedly prolonged the waiting period before the closing of the arrangement. Notably, the Cresco Labs (CSE: CL) and Origin House (CSE: OH) proposed merger was hit with a second request on June 10, 2019. A similar delay would result in that deal not closing until the new year effectively. 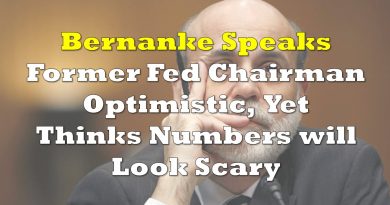 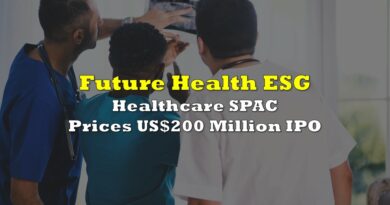 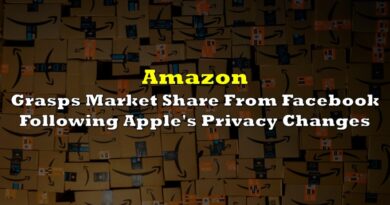