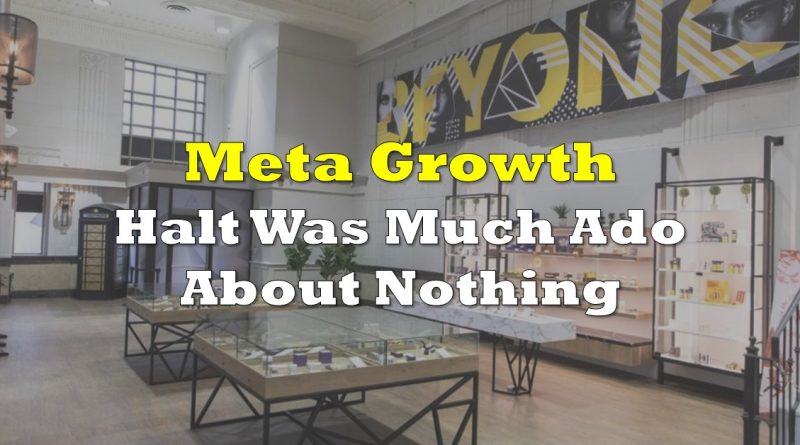 It appears that the day-long trading halt of Meta Growth (TSXV: META)‘s equity was much ado about nothing. The firm released news after market hours today, identifying that they had closed the previously announced $10.0 million private placement.

The financing, which raised a total of $10,000,012 through a bought deal conducted with Echelon Wealth Partners. Units were sold at a price of $0.22, with full warrants with a term of three years being priced at $0.29. A total of 45,454,600 units were issued in relation to the financing.

The financing was controversial at the time of announcement due to the equity trading at $0.27 per share, resulting in the associated warrants nearly being in the money in addition to the common shares issued in conjunction with the offering.

In addition to closing the raise, the company has also opened its first Meta Growth branded retail location in Ontario, located in downtown Toronto on Yonge Street. It is said to be the first location of numerous as the company aims to open as many as is permitted under the new retail operator legislation introduced for the province.

Meta Growth last traded at $0.18 on the TSX Venture. 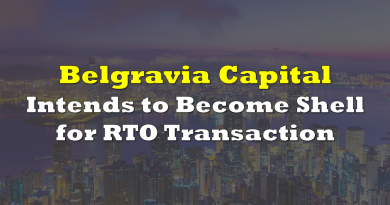 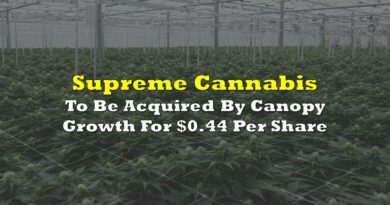 Supreme Cannabis To Be Acquired By Canopy Growth For $0.44 Per Share 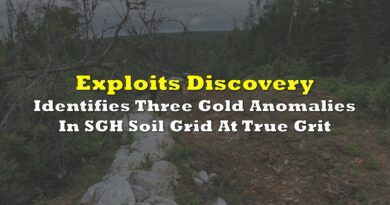