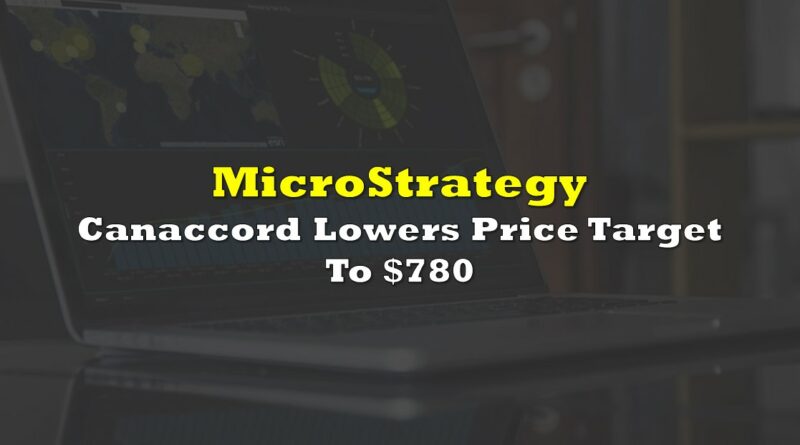 MicroStrategy only has 5 analysts covering the stock, but it looks like most increased their 12-month price target after the earnings. The firms new 12-month average price target is $682.50, up from the $667.50 last month. BTIG has the street high target at $950 while the lowest sits at $360. Out of the 5 analysts, 3 have strong buys, 1 analyst has a hold rating and another analyst has a strong sell on the company.

Canaccord Genuity lowered their 12-month price target on MicroStrategy to $780 from $920 and reiterated their buy rating on the company following the results. They say that the core business is showing “modest but steady acceleration,” while Bitcoin’s price has been able to stave off price drops. Canaccord says MicroStrategy’s ~$28k bitcoin average, “provides downside balance sheet protection, and the Bitcoin market is liquid enough for the company to manage its risk,” and that the company remains one of the only ways equity investors can get exposure to Bitcoin.

Canaccord derives much of their price target from the company’s Bitcoin holdings, which they say, “we are encouraged to see MSTR continue to use its significant BTC balance sheet holdings to further drive its hodling strategy,” and they remain bullish on Bitcoin in the medium to long term. For the core business, they believe that MicroStrategy, “has done an impressive job in updating its product portfolio with an emphasis on cloud and digital transformation,” and point to the increased R&D costs to good things coming in the future. 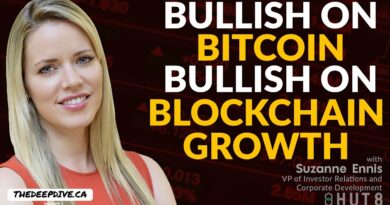 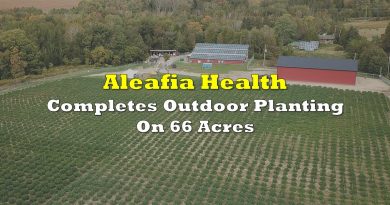 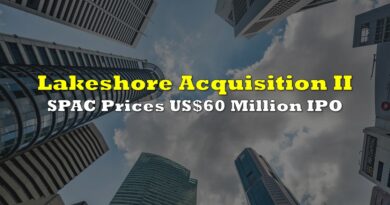