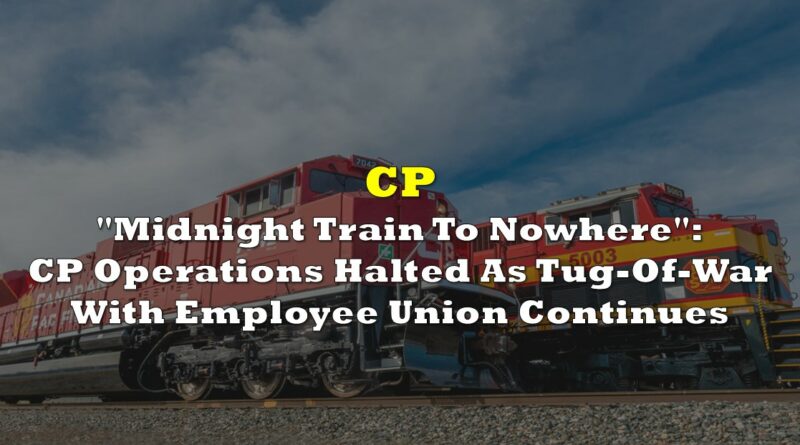 Canadian Pacific Railway Limited (TSX: CP) executed a shutdown of its train operations across Canada on Saturday midnight after it wasn’t able to negotiate a deal with the employee union Teamsters Canada Rail Conference (TCRC).

“As a result of the TCRC’s action, CP is executing a safe and structured shutdown of its train operations across Canada and will work closely with customers to wind-down Canadian operations,” said the company in its statement.

The company has been in negotiations with TCRC since September 2021 for a new contract, with the latter arguing for better wages, pensions, and working conditions. This developed into the union attaining a legal strike position as of March 16–just as when CP announced a March 20 deadline to reach a negotiation, or else it would lock its employees out.

Prior to the deadline, TCRC released a statement on Saturday announcing the CP will be imposing a lockout. The union explained that compared to a strike where employees refuse to work in protest, a lockout is initiated by the company itself. This pushed through despite the group’s expressed “desire to continue bargaining.”

“We are very disappointed with this turn of events,” said TCRC Spokesperson Dave Fulton. “They set the deadline for a lockout to happen tonight, when we were willing to pursue negotiations. Even more so, they then moved the goalpost when it came time to discuss the terms of final and binding arbitration.”

But CP is maintaining that it is the union who left the negotiation table, hence the executed shutdown.

“We are deeply disappointed that, in the final hours before a legal strike or lockout was to potentially occur, the TCRC Negotiating Committee failed to respond to the company’s latest offer that was presented to them by the federal mediators,” said CP CEO Keith Creel. “Instead, the TCRC opted to withdraw their services before the deadline for a strike or lockout could legally take place.”

The Canadian railway also said that TCRC failed in its responsibility to negotiate in good faith after it issued a news release claiming the company initiated the lockout.

“Contrary to the TCRC Negotiating Committee’s claim, the work stoppage was initiated by the TCRC. In reality, it was CP… that remained waiting at the table with the desire to continue bargaining,” said the company in its statement.

Labour Minister Seamus O’Regan called for an immediate resolution to the shutdown of operations amidst the Back To Work legislation being argued in the House of Commons.

“We want a resolution and we want it now,” said O’Regan in an interview.

Many industrial associations affected by the shutdown also called for a resolution to the dispute. Fertilizer Canada CEO Karen Proud said that 75% of the fertilizer in Canada is moved by rail, echoing the sentiment that the country cannot afford a disruption to the supply chain.

“The mining industry is the Canadian rail system’s most significant customer and in 2019, shipments of coal, iron ore, potash and other minerals and metals represented 52.5% of total Canadian rail freight volume,” said Mining Association of Canada CEO Pierre Gratton. He added the call to the federal government to create “a stable and predictable logistics supply chain.”

“[Rail service] is essential for communities and for people within the province of Saskatchewan,” Moe said in an address. “In no way does this undermine the negotiations that happen in any collective bargaining but it would preserve that service and the continuity of that service for our province and for all Canadians.”

Around 3,000 CP employees were protesting on Sunday following the lockout. The union’s main issues revolve around wages, pensions, and working conditions like not being forced to take federally mandated reset days away from home.

Canadian Pacific Railway last traded at $100.45 on the TSX.

Information for this briefing was found via CTV News, The Leader Post and the companies mentioned. The author has no securities or affiliations related to this organization. Not a recommendation to buy or sell. Always do additional research and consult a professional before purchasing a security. The author holds no licenses. 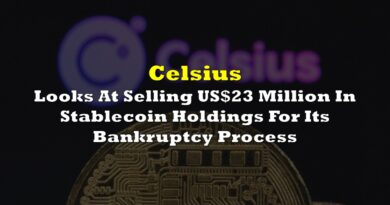 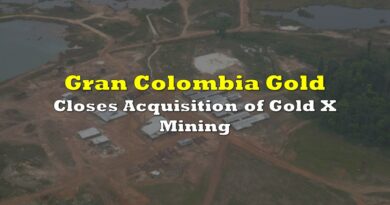 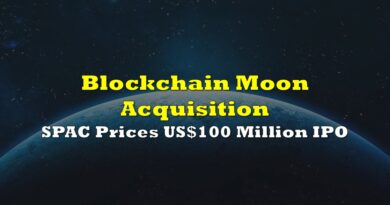