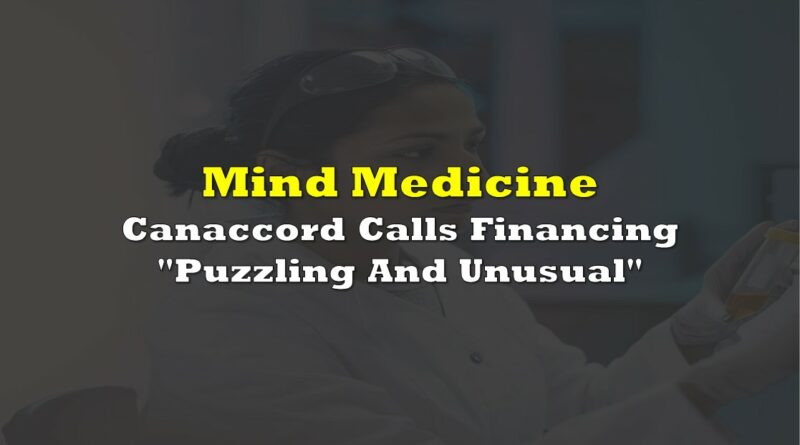 This past week Mind Medicine Inc. (NEO: MMED) announced that they would be doing a public offering of 7,058,823 units containing a common share and one warrant. They say the total gross proceeds are expected to be approximately $30 million.

The stock subsequently dropped 35% as the deal was issued at a 31% discount to the current stock price. As a result, FCM MM HOLDINGS, a 6.1% shareholder in MindMed sent a letter to the Board of Directors calling for the immediate termination of the public offering, calling it destructive, damaging and dilutive.

The investor writes, “MindMed has not presented a convincing need for additional equity financing at this time, particularly at such a depressed valuation,” while believing that MindMed does not need additional capital at this time.

Lastly, the investor says they are exploring their options, which may include requesting a shareholder meeting “to give shareholders an opportunity to change the composition of the Board and taking legal action against the Company and the Board.”

It seems like analysts have not been able to keep up with the declining MindMed share price as the average 12-month price target currently sits at US$51.10, which represents an insane 1,477% upside. Out of the six analysts, two have strong buy ratings, and the other four have buy ratings. The street high price target sits at US$75, which means that the stock has an upside of 2,214%.

In Canaccord Genuity Capital Markets’ note on the news, they reiterate their speculative buy rating and C$60 long-term price target, saying that the terms of the offering are puzzling and unusual. They say that the deal was unattractive to common shareholders as the discount was roughly 30% and that not only did it come with a free trading warrant, that it was at the same strike price as the share issuance price.

Canaccord says that in MindMed’s history, they have never issued a full warrant on the raise, and that warrant strike prices always had a premium to the issue price. They add that MindMed reported having $105.7 million in cash at the end of the second quarter and that management projected that the cash was enough to fund operations through 2024.

Lastly, Canaccord says the stock is now trading below tangible book value per share of $3.49. They say that “this presents a rare opportunity to get all of MMED’s potential drug upside for virtually nothing.” 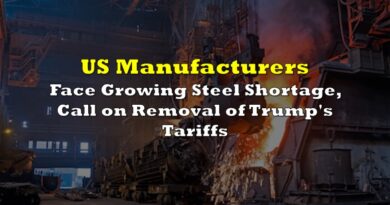 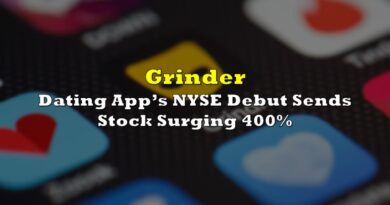 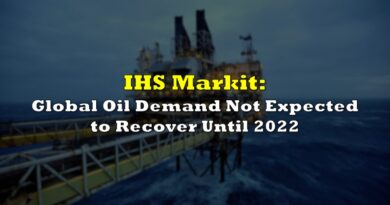