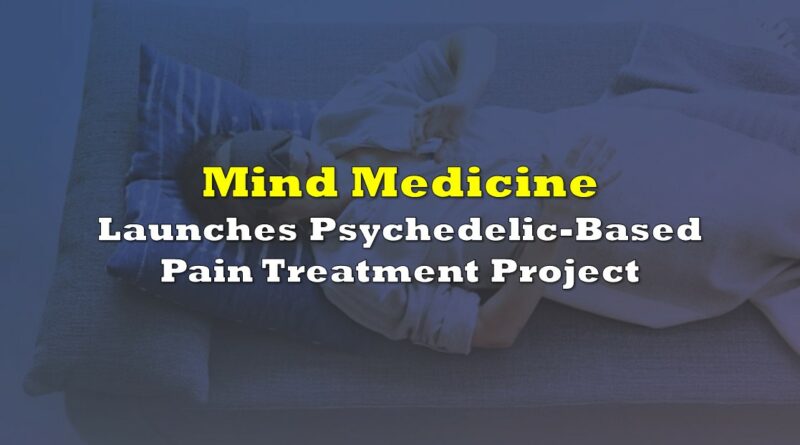 Mind Medicine Inc. (NEO: MMED), also known as MindMed, announced today that it has launched Project Angie. The project is the company’s effort to advance psychedelics, including LSD, as a means of pain treatment.

The company is currently exploring two primary clinical indications for the treatment of pain. First, MindMed will initiate a study of LSD in a severe pain indication. It is in the process of preparing for a proof of concept study which it intends to submit to the US FDA in the second half of 2021.

According to IQVIA, the global market for analgesics is expected to grow over US$31 billion by 2030. MindMed CEO J.R. Rahn relayed that Project Angie is related to the company’s mission to improve mental health and combat substance use. “If we can help to develop a new paradigm to treat pain, it may have the potential to greatly reduce the use of addictive medicines such as opioids currently ravaging society and its mental health,” said Rahn.

Earlier this year, MindMed also launched a clinical trial to combine LSD and MDMA, and began the study on LSD neutralizer technology that aims to stop the substance’s trip effects during therapy.

Mind Medicine Inc. last traded at US$3.38 on the Nasdaq. 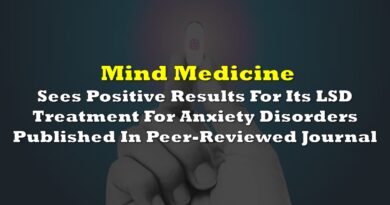 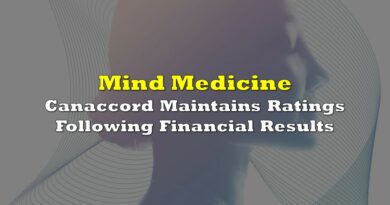 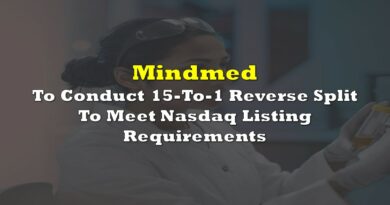