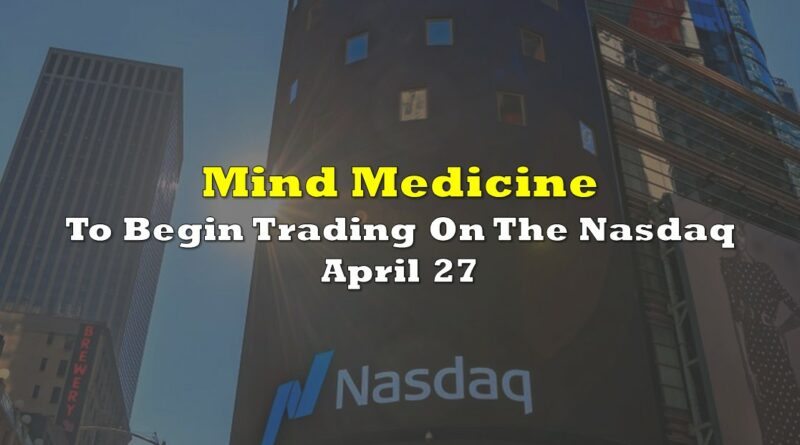 MindMed (NEO: MMED) is moving up to the big leagues. The psychedelics company this morning announced that it has been approved for listing on the Nasdaq Capital Market.

Commenting on the achievement, CEO JR Rahn stated, “We believe this listing will increase our visibility in the marketplace, improve liquidity, broaden and diversify our shareholder base, and ultimately enhance long-term shareholder value.” 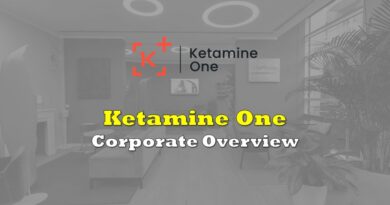 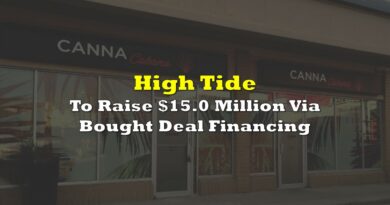 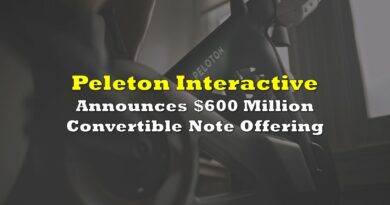