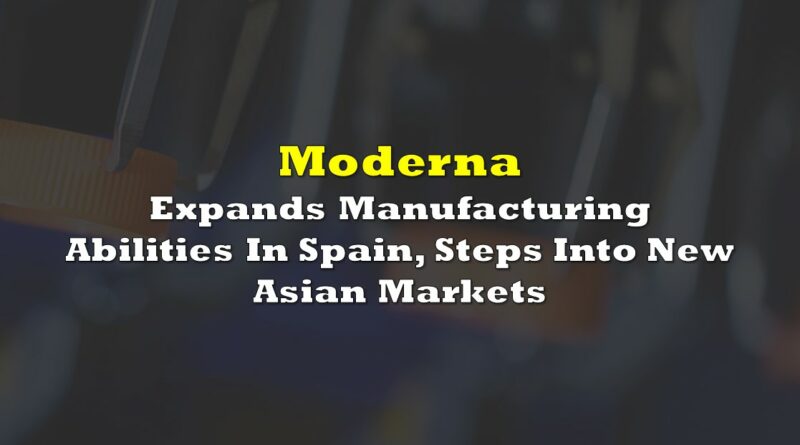 Moderna Inc (NASDAQ: MRNA) is looking to scale up the production of its mRNA vaccines and therapeutics on a global level. The firm this morning announced a significant expansion within Asian markets, following the news last night that the company is expanding its operations in Spain.

In terms of its operations in Spain, the firm last night indicated it has expanded a long-term collaboration agreement that was previously in place. The collaboration, which is with its partner Laboratorios Farmacéuticos Rovi, S.A, will see the expansion of current capacity for the manufacturing of Moderna’s products within the country.

Presently, Rovi operates several facilities near Madrid where Moderna’s vaccines are produced. The new arrangement expands the working agreement between the two firms for a period of ten years. Presently, the arrangement will see the scaling of the manufacturing of COVID-19 vaccines, while in the future the agreement will facilitate the production of future mRNA vaccine candidates. Included in the arrangement is a series of investments that are said to support the purchase of additional equipment for production lines.

Products produced at the facility are currently used within countries outside of the United States.

In terms of Asian markets, the company this morning announced that it will be establishing new subsidiaries within Hong Kong, Taiwan, Singapore and Malaysia which will be used to “support the delivery of mRNA vaccines and therapeutics.” The expansion of the commercial network follows the company scaling the production of its current vaccine, as well as future mRNA vaccines and therapeutics. The drive to expand within Asian markets is a result of the region reportedly bearing “the highest burden of infectious diseases.”

Moderna’s portfolio currently consists of 40 development programs. 25 of these programs are currently in varying stages of clinical trials. 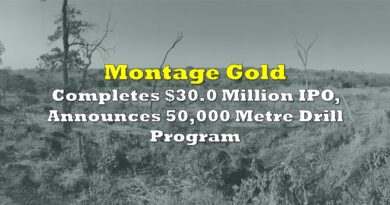 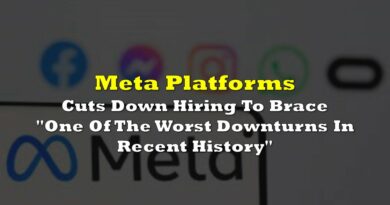 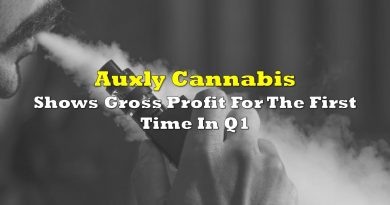