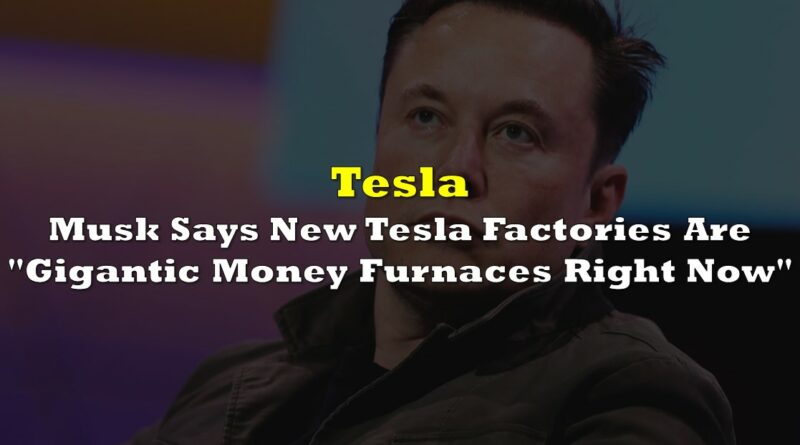 The recently opened manufacturing facilities in Germany and Texas are “losing billions of dollars” for Tesla (Nasdaq: TSLA), according to CEO Elon Musk himself. Battery shortages and COVID-related Shanghai shutdowns were the main reasons cited by the executive.

“Both Berlin and Austin factories are gigantic money furnaces right now. Okay? It’s really like a giant roaring sound, which is the sound of money on fire,” Musk said in an interview with a group named Tesla Owners of Silicon Valley.

The group released the last segment of its three-part interview with the Tesla chief on Wednesday.

Going into specifics, Musk highlighted the challenges faced at Tesla’s two newest gigafactories, particularly in producing its “4680” batteries. There are also hurdles in making its conventional “2170” batteries as raw materials are “stuck in port in China,” related to the pandemic-related shutdowns.

“This is all going to get fixed real fast, but it requires a lot of attention,” Musk added.

The 4680 lithium-ion batteries have about five times the energy of the smaller 2170 cells. Musk announced in March the plan to ramp up the production of 4680 batteries to reduce manufacturing costs.

But for the group that interviewed the controversial billionaire, it seems unfair that the increasing factory overhead costs got all the attention. It even went as far as saying that it’s “insane that Tesla is profitable given this investment.”

This grim profitability outlook follows Musk’s announcement earlier this month to cut down the workforce by 10%, given his “super bad feeling” about the economy. The Tesla chief also has been stricter about the company policy of 40-hour work week at the office; otherwise, the employee can leave the firm.

While it’s highly unusual for public company executives to share profitability outlooks in their own capacity, Musk has been doing most of his investor information sharing on unusual platforms like Twitter. This has led him to his current standoff with the US Securities and Exchange Commission, which claims that the Tesla chief’s uses his tweets to communicate company disclosures to Tesla investors. 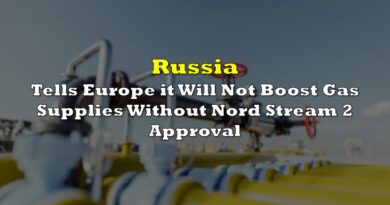 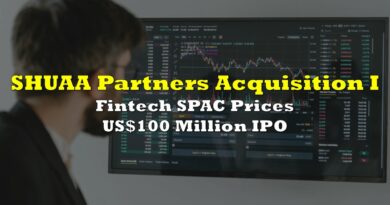 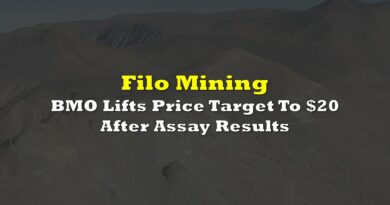