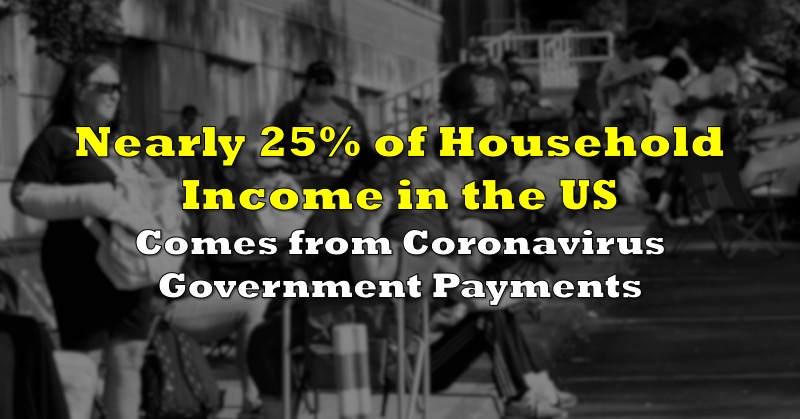 As the US economy crumbled under the weight of the pandemic, unemployment numbers soared, and consumer spending dwindled to record-low levels. In response, the federal government unveiled a series of emergency benefits such as employment benefit top-ups and stimulus checks in order to prop up the economy for the time beingn- or until the threat from the virus subsides.

Little did the federal government anticipate that the hasty reopening of states would cause a massive resurgence of infection rates that would ultimately put the US at the top of the world tally for total number of cases. As a result, the short-lived confidence that emerged in May and June over a potential economic recovery soon subsided as initial jobless claims continued to pour in and many states had to retract their reopening plans.

Now that the latest personal Income and Spending data was released, the true toll of the coronavirus pandemic is slowly beginning to emerge. It turns out that Personal Current Transfer payments reached an annualized $4.9 trillion in May, which is $2 trillion more than pre-pandemic transfer receipts, which were approximately $3.2 trillion. In June however, Personal Income was just under $20 trillion annualized, which means that the federal government was contributing to more than 25% of all household income.

So in perspective, what does this all mean? Well, during the 1950s and 1960s, government transfer payments accounted for approximately 7% of household income. Then in the 1970s transfer payments increased to the mid-teens following the Richard Nixon era, and then increased once again to the high-teens during the financial crisis. This time though, under the weight of the pandemic, that number has skyrocketed to a mid-20%, after reaching a record of 31% in April 2020.

And now you arelikely wondering where all this money to fund the transfer payments is coming from? Well, from the working middle-class of course. With the top 1% receiving all sorts of subsidies and tax breaks, even during the pandemic, then it is certainly not coming from their pockets, and obviously the unemployed already have empty pockets to begin with, so all the federal transfer payments must be coming from the middle-class households. According to OECD data, wealthier countries have a larger middle class – except for the US, which sits at the same level as Turkey, China, and Russia.

Information for this briefing was found via Bloomberg and OECD. The author has no securities or affiliations related to this organization. Not a recommendation to buy or sell. Always do additional research and consult a professional before purchasing a security. The author holds no licenses. 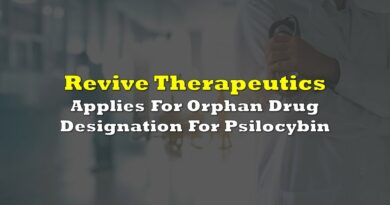 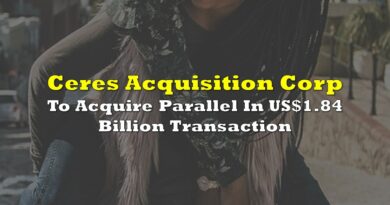 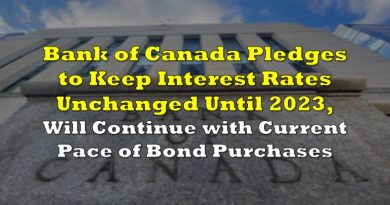 Bank of Canada Pledges to Keep Interest Rates Unchanged Until 2023, Will Continue with Current Pace of Bond Purchases