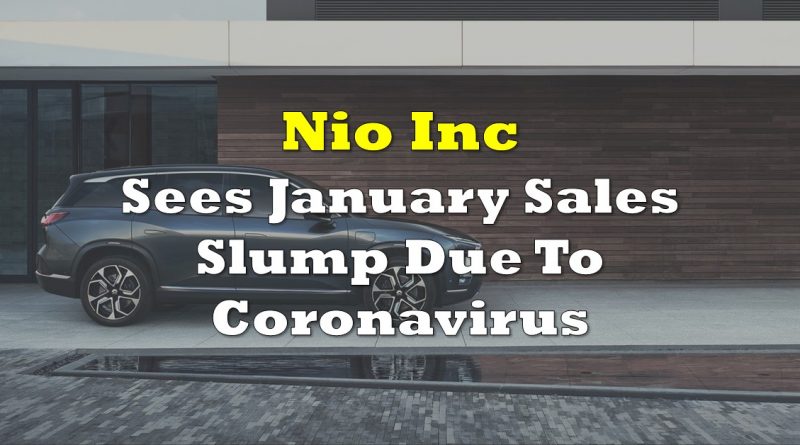 Nio Inc (NYSE: NIO) released its January sales figures this morning, and as a result is one of the first US-listed firms to identify that it has taken a revenue hit as a result of the novel coronavirus that has thrashed China.

During the month of January the Chinese electric car manufacturer delivered a total of 1,598 vehicles, which is an 11.5% decrease on a year over year basis. The company blamed the reduced sales on a reduction in business days due to a “comparatively earlier Chinese New Year Holiday in 2020” – the 2019 Chinese New Year occurred on February 5, 2019, as compared to January 25 in 2020 – as well as “due to the unfortunate outbreak of the novel coronavirus first identified in Wuhan, China.” The result, is that Nio is one of the first firms to publicly release that it sales have slumped as a result of the virus.

We achieved satisfactory results in January despite the outbreak of novel coronavirus. During this period, the safety of our employees and users remains our top priority. I would like to thank our users and employees for their great support for the impacted society. Additionally, the NIO User Trust has decided to donate RMB5 million to support the well-being of NIO users and others in need during the epidemic, demonstrating love and care for our user community and the general public.

The company has also identified that February sales will be heavily impacted as a result of the outbreak. The company has taken efforts to keep its marketing, services, and sales operations running during the “extended Chinese New Year,” which is occurring through various forms of online channels as well as through the Nio App.

However, a reduction in production and deliveries will occur during the month, thereby limiting sales of the firms vehicles. The Chinese government has postponed the return to work for manufacturers across the country, with Nio being no exception to this.

A full estimate of the impact of the coronavirus to that of Nio’s February production and sales figures were not provided at this time. The news follows last weeks announcement that the company has secured US$100 million in short term loans with a 0% interest rate. 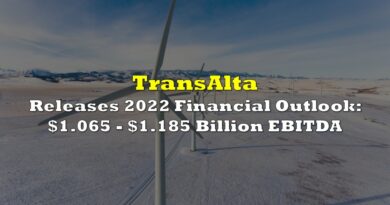 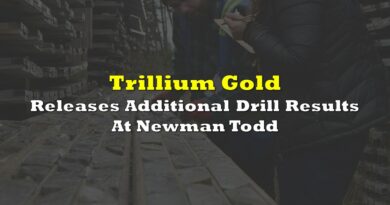 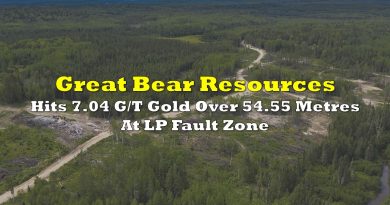