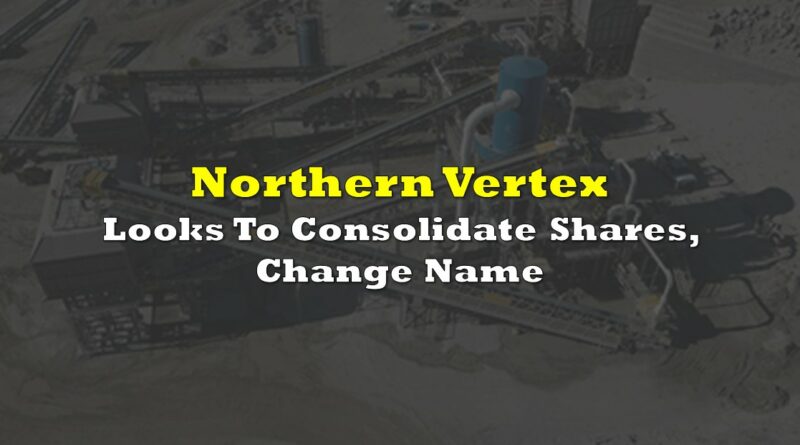 Northern Vertex Mining (TSXV: NEE) is evidently looking for a fresh start. The company last night after the bell announced that not only would it be consolidating its shares outstanding to rejig their corporate structure, but they would then be changing their name to effectively remove any negative connotation from the name.

In terms of the consolidation, the company will be conducting a one for six reverse split. That is, shareholders will receive one new share for every six shares previously held in the company. This consolidation however will occur after the cancellation of 19.5 million common shares that are related to the recent merger with Eclipse Gold which are presently in the treasury.

The cancellation of shares is expected to bring the current outstanding share count down to 364.9 million, which then after the consolidation will be whittled down to 60.8 million. No fractional shares are to be issued by the company, with outstanding options and warrants to be reduced at the same rate.

Given that reverse splits typically have negative associations, it appears that the company is trying to avoid the immediately via a name change that will occur after the event. The firm on a go-forward basis will be known as Elevation Gold Mining Corp. The firms symbol is expected to change as well, however details on this were not provided.

A timeline for the changes was not provided.

Northern Vertex Mining last traded at $0.285 on the TSX Venture. 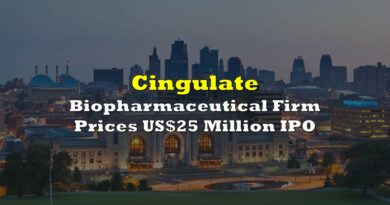 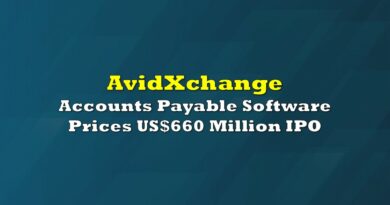 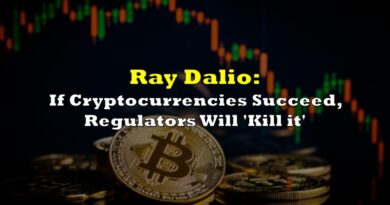 Ray Dalio: If Cryptocurrencies Succeed, Regulators Will ‘Kill it’