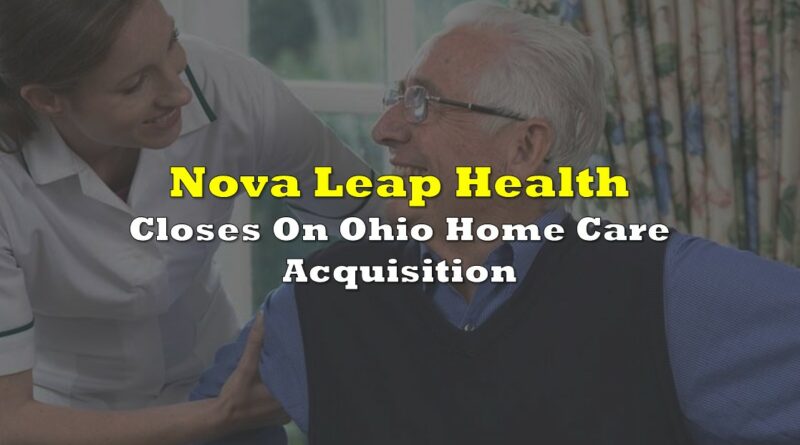 Nova Leap Health (TSXV: NLH) has completed the acquisition of a home care operation in Ohio. The transaction, as announced last week, saw the firm acquire the operation for total consideration of roughly US$1.1 million.

The acquired operation reportedly has annual revenues on an unaudited basis of $2.0 million, while generating a reported $0.26 million in adjusted EBITDA for the prior calendar year. The transaction is stated to have been immediately accretive to the company.

Under the terms of the arrangement, Nova Leap was to pay $815,000 in cash upon the closing of the acquisition, while a further $0.2 million is to be paid via a promissory note. The note is to bear interest at 2% per annum over a period of two years, and is secured by a corporate guarantee that is subordinated to the firms primary lender.

Nova Leap is focused on home healthcare services, and currently has operations across seven US states as well as the province of Nova Scotia. The latest acquisition is said to further solidify the firms presence in Ohio, a state in which it entered in April of this year via a separate acquisition.

Nova Leap Health last traded at $0.68 on the TSX Venture.

Information for this briefing was found via Sedar and Nova Leap Health. The author has no securities or affiliations related to this organization. Not a recommendation to buy or sell. Always do additional research and consult a professional before purchasing a security. The author holds no licenses. 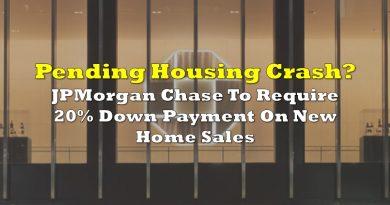 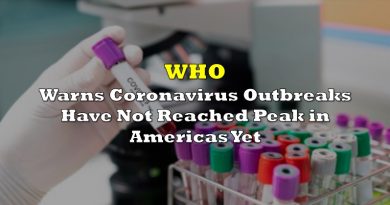 WHO Warns Coronavirus Outbreaks Have Not Reached Peak in Americas Yet 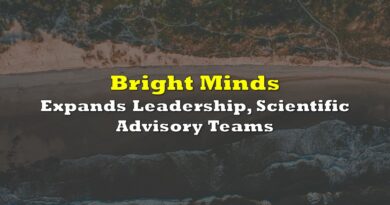