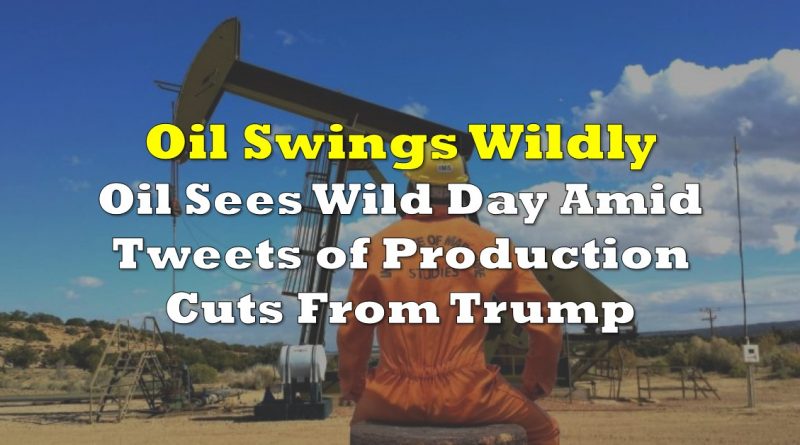 It was a day unlike any other for those that trade oil futures. A new record was set in today’s session, with oil spiking as much as 35% on the day as a result of a tweet issued by US President Donald Trump. Trump had indicated that supply would be cut for the black gold after having discussions with the Crown Prince of Saudi Arabia, whom apparently indicated that the Kingdom as well as Russia would be reducing production levels.

Following the tweet, the price of oil shot straight up from near the session’s low of $20.80 per barrel of West Texas Intermediate (WTI) to that of the session’s high of $27.32 per barrel, the largest intraday move ever seen by oil. Pricing of WTI has since come down significantly however, with the market currently pricing a barrel at $24.72.

The run was short lived as it was quickly realized that Trump had slightly exaggerated the figure for oil production cutbacks however. Despite this, numerous Canadian oil firms saw an excellent day on the market, with majors such as Crescent Point Energy (TSX: CPG) and Precision Drilling (TSX: PD) finishing the day up 20.95% and 14.61% respectively.

Mixed reports have come in this afternoon, with some foreign officials, such as those from the Russian government, indicating that no talks whatsoever had taken place between the Russian and Saudi governments. Other unnamed officials from Saudi Arabia provided slightly different commentary, stating that the figure related to production cuts was significantly exaggerated.

Whatever the case may be, the day was excellent for Western Canada in that it saw Western Canadian Select (WCS) prices rally even more significantly than that of West Texas Intermediate. WCS pricing per barrel rose more than 66% today, with the per barrel price currently sitting at $8.79 as per BNN Bloomberg. 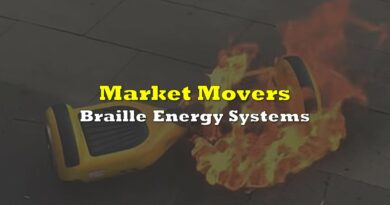 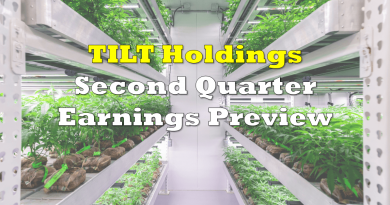 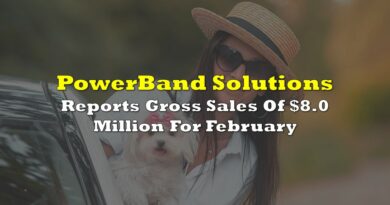