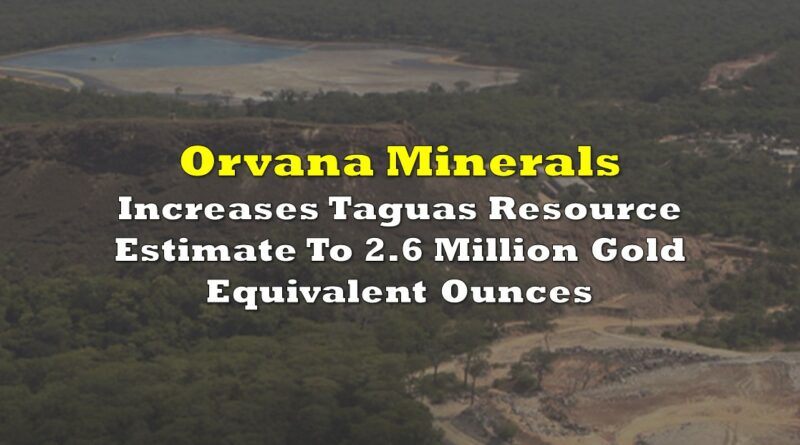 Orvana Minerals Corp. (TSX: ORV) today announced that the company has updated the mineral resource estimate of its Taguas Project in the province of San Juan, Argentina. Taguas consists of 15 mining concessions over 3,273.87 hectares, and is situated roughly 25 kilometres north of the Veladero operation that’s owned by Barrick Gold Corp.

There are three primary mineralized bodies that were identified through drilling and exploration drifts. They’re being used as hard boundaries to aid the estimation. The resource is backed by a database that features upwards of 56,585.35 metres of drilling.

The updated oxides’ NI 43-101 Preliminary Economic Assessment is expected to be released later in the year.

Orvana Minerals Corp. last traded on the TSX at $0.41. 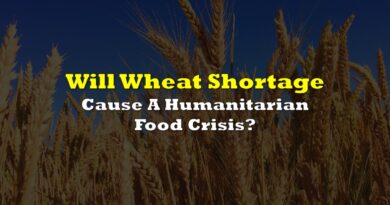 Will A Wheat Shortage Cause A Humanitarian Food Crisis? 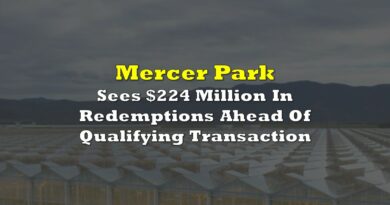 Mercer Park Sees $224 Million In Redemptions Ahead Of Qualifying Transaction 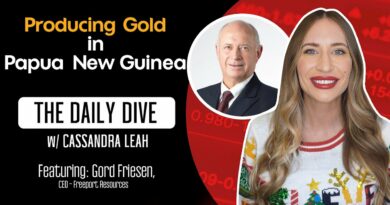