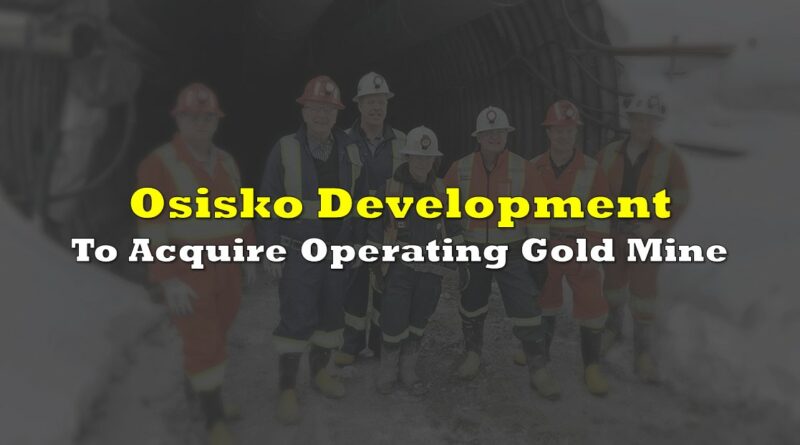 Osisko Development Corp (TSXV: ODV) is well on its way to becoming a gold producer with its latest acquisition. The firm this morning announced it will be acquiring Tintic Consolidated Metals, which will transition the firm from a developer to a gold producer.

The transaction will see the company pay a total of US177 million in initial consideration in the form of cash and shares. Of the total figure US$54 million is to be paid in cash, while 35.1 million common shares are to be issued at $4.32 per share for total share consideration of US$123 million.

The transaction will also additional payments of US$12.5 million paid annually over five years in cash or shares, two 1% NSR grants, the set off of a $5.0 million loan, the payment of a 10% NSR on any stockpiled material still on site, and a final $10 million contingent payment should the Burgin Mine commence production.

The acquisition consists of the Trixie Mine, which produces 20,000 ounces per annum on average, as well as mineral claims that cover 17,000 acres in Central Utah. The company intends to expand production at the mine to 100,000 ounces per annum by 2024. The mine last year produced 14,709 ounces of gold at an average head grade of 59 g/t, with current samples collected underground point to average grades of 93 g/t gold and 135 g/t silver.

The purchase is being financed via a non-binding term sheet with Osisko Gold Royalties (TSX: OR), with the term sheet outlined an upfront cash payment between US$20 and $40 million. On the higher end of this range, a 5% stream of all metals produced would be provided to Osisko Gold, up to 53,400 ounces, after which a stream of 4.0% would be provided. This rate will be adjusted pro-rata with total funds drawn. Payment for the metals will equal 25% of spot. The streaming arrangement is anticipated to close concurrently with the purchase of the property.

The transaction is currently slated to close in the second quarter.

Osisko Development last traded at $4.39 on the TSX Venture. 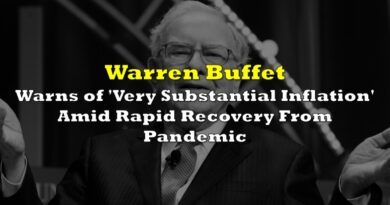 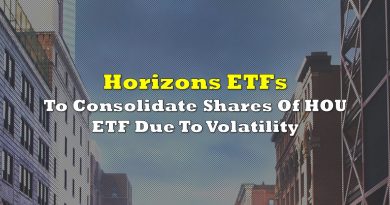 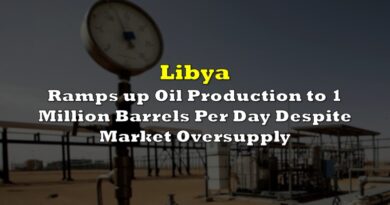