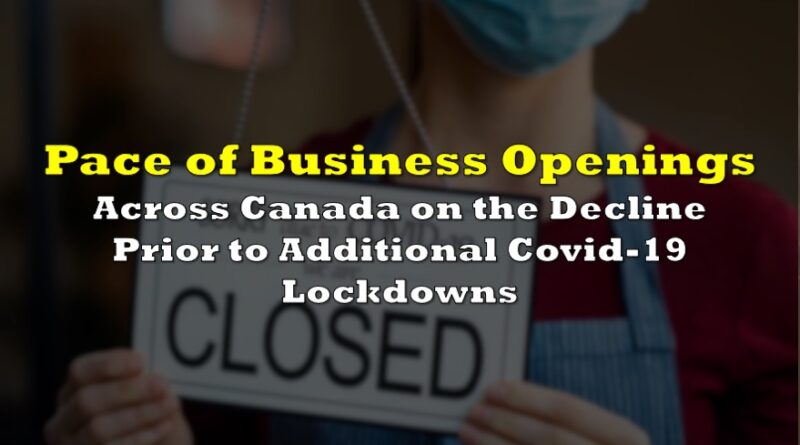 Despite being several months behind, Statistics Canada on Monday released data on business closures and openings for the month of October. Prior to the onset of sweeping lockdowns in November and December in many regions across Canada, the number of business openings exceeded business closures for the third consecutive month in October. Indeed, the data suggests that Canada’s economy was on a positive trajectory heading into the fall season, but with a resurgence of Covid-19, that is likely no longer the case.

In October, there were a total of 41,910 business openings and a total of 32,420 business closures across Canada. As a result, the number of active businesses rose by 0.6%, but still remained 6.7% below February 2020 pre-pandemic levels. According to Statistics Canada, the industries that were the most affected at the onset of the pandemic were also the subject of additional business closures in October.

In nearly all sectors of the economy, business closures increased between September and October, especially in the arts, entertainment and recreation category, which suffered a 24.8% increase. The accommodation and food services sector saw business closures rise by 6%, meanwhile, the retail trade category noted a 4.6% increase in business closures. Since July, the pace of growth in the number of active businesses slowed down considerably, with the trend being noticeable across nearly all regions of the country.

The worsening trend in the number of active business in Canada responds to the increase in public health guidelines that many businesses began to implement in October. However, in response to the alarming rise in Covid-19 infections heading into the winter months, many provincial governments did not impose stricter restrictions until November and December. As a result, the pace of growth in active businesses has likely slowed considerably since. 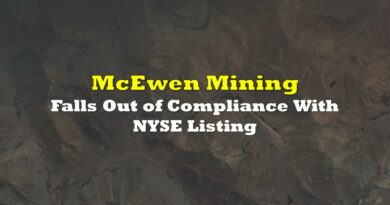 McEwen Mining Falls Out of Compliance With NYSE Listing 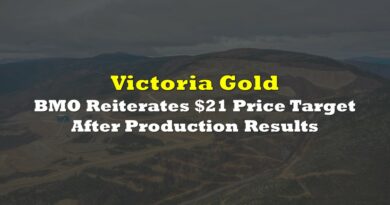 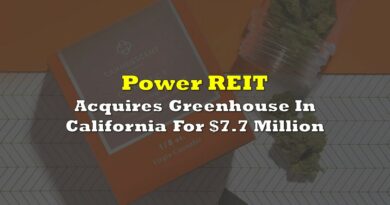