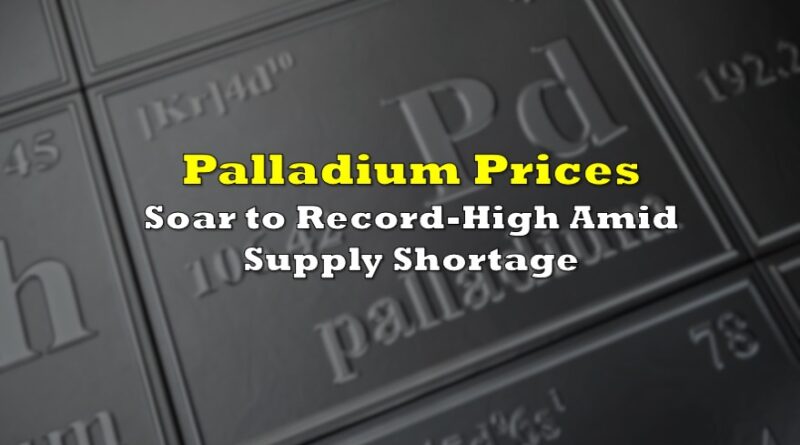 The price of palladium has been sent soaring to historic highs, amid renewed optimism that the global economic rebound will fuel further demand among automakers.

Palladium, a vital metal used in catalytic converts to reduce CO2 emissions in gasoline-powered vehicles, surged to a new record-high to above $2,890 per ounce last week. The renewed rally in the metal comes at a time of heightened demand among automakers, especially amid tightening emission regulations in China and Europe.

To make matters worse, the palladium market has also simultaneously been suffering from a supply deficit over the past several years, following several disruptions at Russian mines. “It’s a confluence of factors that’s driving palladium,” BMO Capital Markets head of metals derivatives Tai Wong explained to Bloomberg. “Fundamentally, there’s going to be a material deficit this year and automakers need to restock,” he added.

Analysts are anticipating a bullish view for the metal, as automakers that were forced to cut back production amid a global semiconductor shortage will restock their supplies by the second half of the year. The “‘catch up’ when chip supply recovers and auto stocks are rebuilt will be significant,” said Citigroup Inc analyst Oliver Nugent in a note cited by Bloomberg. “This will be bullish for palladium physical balances especially,” the note continued.

Similarly, the metal, which is on an upward trajectory to reach a third straight month of gains, has also benefited from optimism of accelerating global economic growth, and a renewed outlook for low interest rates. Last week, Fed Chairman Jerome Powell reiterated the central bank’s stance on monetary policy, suggesting that the current economic factors fuelling the demand and price increase for palladium are here to stay for the foreseeable future.

Information for this briefing was found via Bloomberg. Thee author has no securities or affiliations related to this organization. Not a recommendation to buy or sell. Always do additional research and consult a professional before purchasing a security. The author holds no licenses. 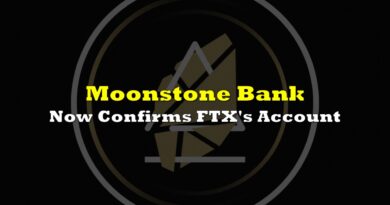 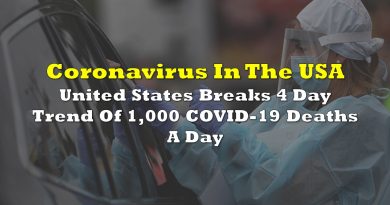 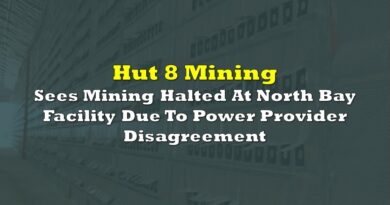