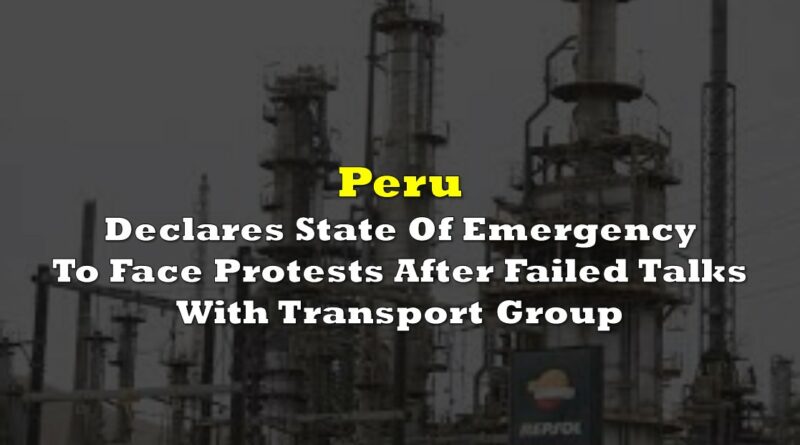 Peru put the country’s roads under a state of emergency on Monday at midnight, deploying police and army personnel to avoid blockages. This is the government’s response to a truckers’ union declaration of indefinite strike after the two parties failed to reach an agreement in addressing rising fuel prices.

“We have not reached an agreement with the cargo transport unions, we regret the intention to continue with the strike announced for (June) 27,” said Finance Minister Oscar Graham following the three-day negotiation with the union group.

The union, consisting of around 400,000 drivers, is calling on the government to implement measures that will curb spiking fuel prices, including declaring freight transport as a public service and an extension to the elimination of a fuel tax.

“Our strike is indefinite until the authorities pass rules that, as I said, allow us to survive,” said Marlon Milla, the truckers’ union chief. “We have no other choice.”

The South American country saw its inflation rate spike to 8%, its highest in 24 years and far from the government’s target of 3.5%.

But Peruvian President Pedro Castillo, a month shy of his first year in office, maintains that the current economic situation is “not the fault” of his administration.

A teachers’ union leader himself before entering politics, Castillo has recently called on the country’s lawmakers for “a tax to be charged on excess profits made by mining companies and other enterprises” — an attempt to “make the most” of the spike in global resource prices.

Peru is the world’s second-largest exporter of copper, its main revenue source. On the other hand, it is a net importer of petroleum products, sourcing the majority of it from the United States.

Aside from cargo truck drivers, a number of farmers’ unions also announced strikes on Monday to protest fertilizer supply and pricing woes.

Graham continues to urge the union “to continue the dialogue.” The same is expressed by Justice Minister Félix Chero, saying the government’s cabinet is “in a permanent session of ministers to avoid protest.”

The Latin American country is yet another state in the continent that faces local unrest sparked by global fuel prices. Trucking protests have hit Argentina in the past month while Ecuador recently rolled down its fuel prices to appease the two-week protest that threatened the country’s oil production.

Information for this briefing was found via MSN, Yahoo News, Enca, Reuters, and Andina. The author has no securities or affiliations related to this organization. Not a recommendation to buy or sell. Always do additional research and consult a professional before purchasing a security. The author holds no licenses. 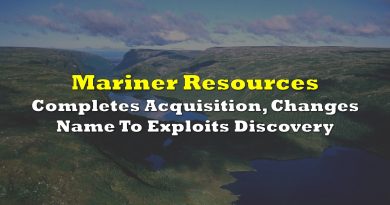 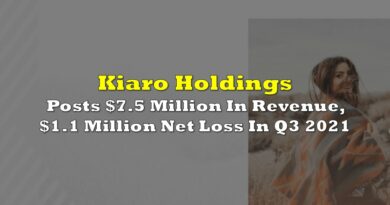 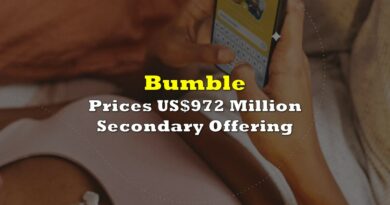