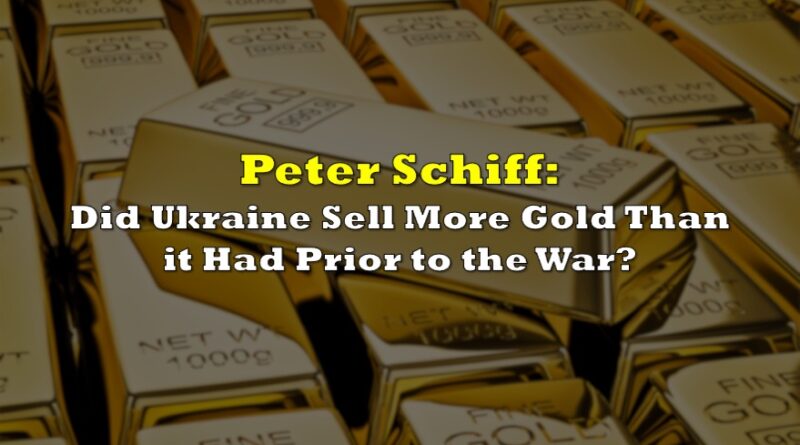 With the conflict in Ukraine showing no signs of ending anytime soon, the country’s economy remains in a state of disarray and financial hardship. In order to shore up some additional financial resources, Ukraine’s central bank has embarked on a gold-selling spree, liquidating $12.4 billion worth of gold reserves since the beginning of Russia’s invasion.

“We are selling [this gold] so that our importers are able to buy necessary goods for the country,” said National Bank of Ukraine deputy governor Kateryna Rozhkova as cited by Reuters, whilst assuring the sale was not an attempt to boost the country’s currency. However, according to infamous stock broker Peter Schiff, something doesn’t quite add up. “When the Russians invaded, UNB held about 27 tons of gold in its reserves valued at about $1.6 billion,” he wrote in a blog post citing data from the World Gold Council.

“In other words, according to Rozhkova, the central bank has sold more than 7 times its total gold holdings.” Although Schiff described the sale as “murky,” he theorized that Ukraine’s central bank might be selling gold held by the country’s commercial banks, or that other nations or entities could be donating the precious metal to Ukraine. Or, he posits, the country could have suddenly boosted its gold mining output, given that it sits on almost 3,000 tons of gold— but, he adds that such a scenario is unlikely, given that Ukraine had very little mining infrastructure before the invasion,

Ukraine’s economy has substantially deteriorated since Russia invaded on February 24, with the country’s government going as far as to appeal for a deferral on its foreign debt payments by two years.

Information for this briefing was found via Reuters and Schiffgold.com. The author has no securities or affiliations related to this organization. Not a recommendation to buy or sell. Always do additional research and consult a professional before purchasing a security. The author holds no licenses.

One thought on “Peter Schiff: Did Ukraine Sell More Gold Than it Had Prior to the War?” 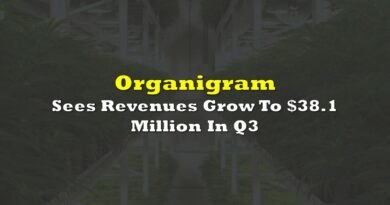 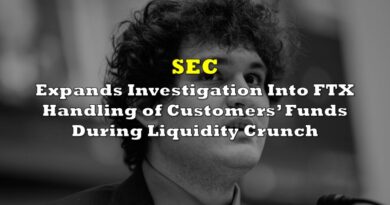