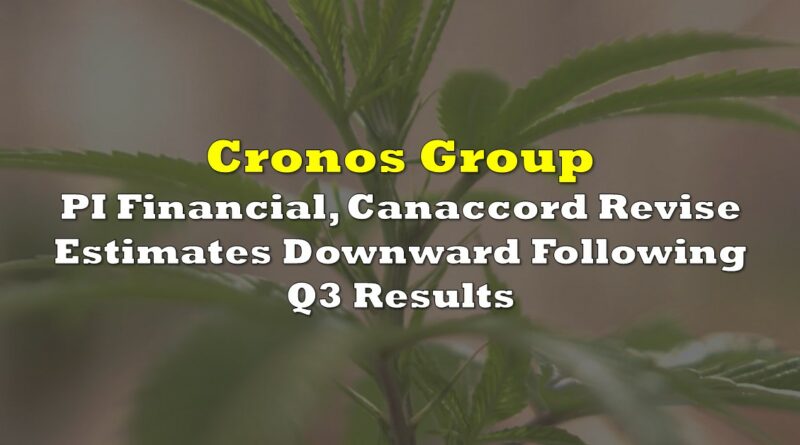 Last week, Cronos Group (TSX: CRON) (NASDAQ: CRON) reported its third quarter 2020 results. The company reported total net revenues of US$11.4 million, an increase of roughly 15% quarter over quarter, and their operating expenses rose to $39.6 million from that of $31.8 million.

Matt Bottomley, Canaccord’s cannabis analyst, headlines their note related to the earnings with, “Q3/20 review: A bump in Cdn sales, but margins remain in the red and operating losses deepen.” Canaccord has a C$6.50 12-month price target and a sell rating on the company.

Cronos’ revenue fell just short of Canaccord’s U$11.6 million estimates, but Bottomley notes, “that Cronos saw a shift in its revenue mix, with Canadian sales up by ~51% to US$9.2M.” This results from Cronos ramping up its cannabis 2.0 product lines. He then adds, “however, even at these levels, Cronos still significantly lags its larger-cap Canadian LP peers with respect to penetration into Canada’s recreational market.”

Bottomley says that the U$40 million impairment on its US CBD arm of the company results from the segment declining by roughly 27% quarter over quarter.

Cronos reported a negative adjusted gross margin of (U$1.5) million, which is better than the (U$3) million they reported last quarter. Bottomley attributes this continued loss to, “the historical reliance on third-party wholesale purchases and a top-line that is still undersized relative to its operating scale.”

He adds that Cronos’ pathway to profitability and top-line growth is lagging many of the sector peers. The U$1.3 billion of cash and short term investments on hand makes it the second strongest company by balance sheet in Canada. He adds, “however, we would remain sellers of this name based on its fundamental performance to date.”

Although no price target or rating changed, Bottomley has revised his full-year 2020 estimates lower to U$43 million from U$45 million and adjusted EBITDA to (U$119) million, down from (U$100) million.

Onto PI Financial’s review of Cronos’ quarter. Jason Zanberg headlines his note with, “Waiting for a Breakout Quarter.” He also lowered their 12-month price target to C$7.50 from C$8.50 and reiterated his neutral rating on the company.

PI Financial revenue estimate was U$10.2 million, which Cronos beat but the company did not beat PI’s operating cash flow estimate of (U$10) million. Zandberg says that the revenue beat (in their eyes) came from Cronos’ Canadian medical and recreational revenue alongside better international sales. Cannabis flower sales are up 87% year over year, while extracts are up 82% year over year. Although this helped the top-line beat, Jason says that the gross margin on these segments continues to be negative, and Cronos” is still a long way away from where the cost structure needs to be.”

The reason for the price target decrease comes as Zandberg has previously been forecasting expenses to drop. However, now he says, “With the gross margins for the bulk of CRON’s business still in the negative and opex costs rising this quarter, we overhauled our outlook.” They now expect cost structure and revenue to balance in 2022, not 2021. This increases their forecasted EBITDA loss in 2021 materially. 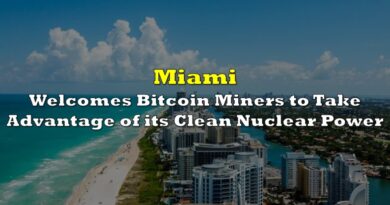 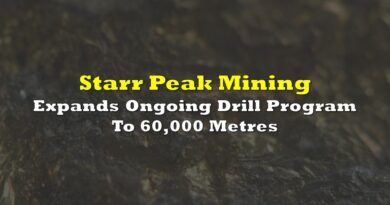 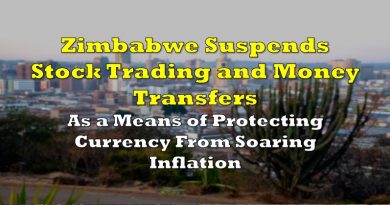