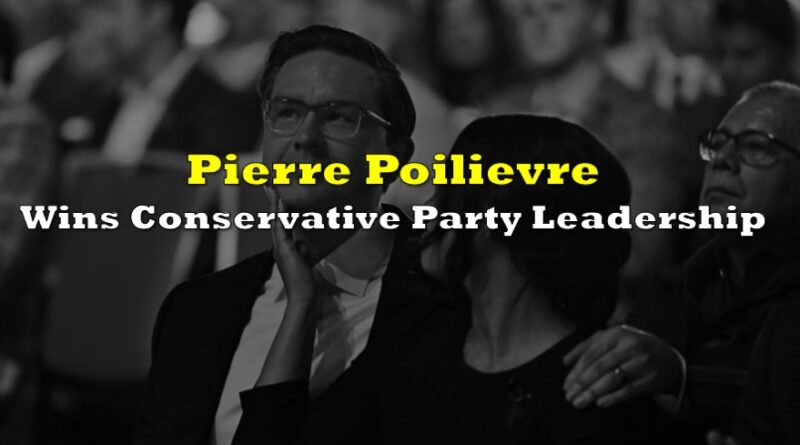 Buckle up, Justin Trudeau, Pierre Poilievre is coming for your throne!

The 43-year old politician was announced the winner of the Conservative Party leadership at Ottawa’s Shaw Center on Saturday evening, following a seven-month campaign battle where he took strong viewpoints on topics that were otherwise divisive among Canadians. Poilievre victoriously took 68.15% of the vote, while former Quebec premier Jean Charest won second place with 16.07% of the vote. MP Leslyn Lewis came in third with 9.69% of the Conservatives’ support, followed by former Ontario MPP Roman Baber and MP Scott Aitchison with 5.03% and 1.06% of the vote, respectively.

He is now the third leader of the Conservative Party since former prime minister Stephen Harper retired from politics, and will face Trudeau in the next federal election in 2024. Poilievre caught the attention of Canadians when he took opposition with vaccine mandates, and voiced his support for the “Freedom Convoy” that overtook Ottawa back in January.

Information for this briefing was found via CTV News and Twitter. The author has no securities or affiliations related to this organization. Not a recommendation to buy or sell. Always do additional research and consult a professional before purchasing a security. The author holds no licenses. 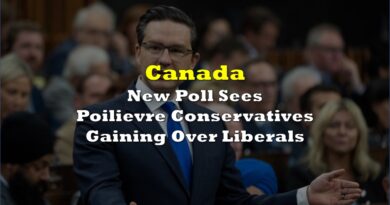 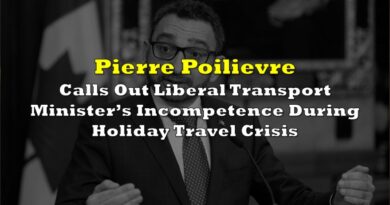 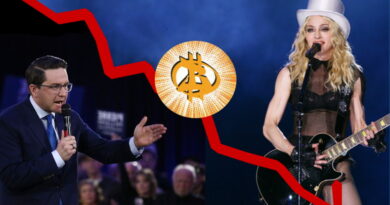