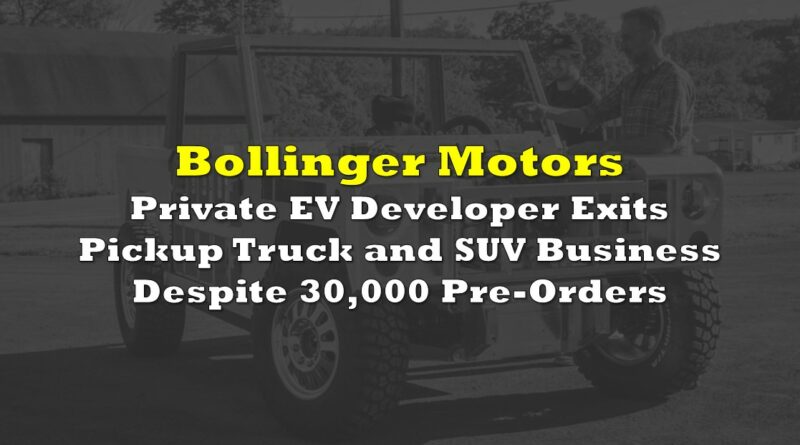 On January 14, 2022, the private start-up electric vehicle (EV) manufacturer Bollinger Motors announced it will stop development of, and cancel customer orders for, its all-electric US$125,000 B1 SUV and B2 pickup truck models. The Michigan-based company plans now to focus on developing all-electric commercial trucks.

Some may dismiss Bollinger’s announcement as simply another young company which misgauged the market for its products, but we believe the company’s change in plans may shed significant light on the competitive dynamics in the EV industry, and could augur poorly for several EV OEM developers.

Bollinger’s announcement likely signals that the market for high-end EV pickup trucks will be extraordinarily competitive. To name just a few, Tesla’s Cybertruck, Rivian’s US$74,000 R1T, General Motors’ US$113,000 Hummer EV and Silverado EV, Ford’s US$70,000 to US$100,000 F-150 Electric, and Lordstown Motors’ Endurance pickup truck models all plan to enter an EV pickup truck of indeterminant size in short order. To state the obvious, it is uncertain whether there will be sufficient demand for all these vehicles.

Bollinger plans to return the US$30 million in total proceeds back to its customers. This itself is quite unusual, as the company could have conceivably booked US$3.75 billion in total revenue if all pre-orders had transitioned to sales.

The EV company which would seem to be most negatively affected by the implications of Bollinger’s action is Lordstown Motors Corp. (NASDAQ: RIDE). In its 3Q 2021 earnings release, Lordstown said it planned to begin delivering its all-electric Endurance pickup truck to customers in 3Q 2022. It is possible that timeframe will prove too late given the crowded field of competitors. Endurance’s US$52,500 price point looks attractive, but that may not be enough to ensure that production of the vehicle will be economic.

In addition, Bollinger’s actions seem to be another reason to question Rivian’s US$70 billion stock market valuation. Rivian has a fortress balance sheet — about US$20 billion in cash due to its IPO and debt issuance proceeds — but one of its flagship products is its R1T pickup truck. If the competition in that EV sector promises to be so intense that a company with 30,000 preorders decides the only proper course is to throw in the towel, is it possible that the future level of R1T sales could prove disappointing? As noted above, Rivian’s combined R1T and R1S reservations total about 71,000. 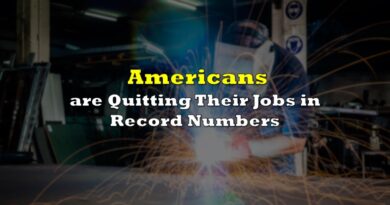 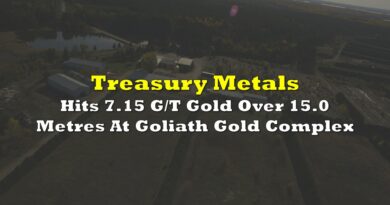 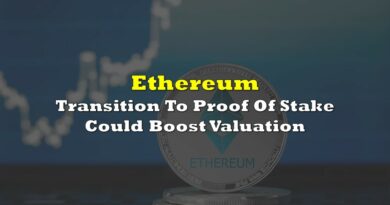 Ethereum: Transition To Proof Of Stake Could Boost Valuation