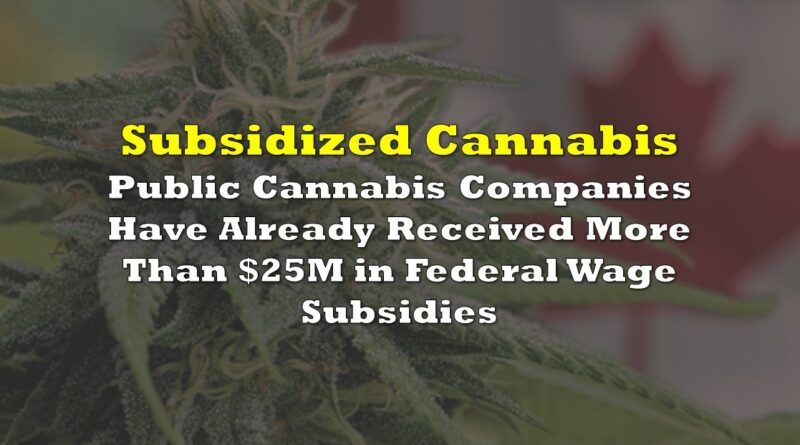 In response to the spread of COVID-19, the Canadian Federal Government introduced several programs to try and alleviate the economic impact of the virus. One of these programs was the Canada Emergency Wage Subsidy (“CEWS”), a program first announced on March 27 2020, that would provide a 75% wage subsidy for eligible businesses that had experienced certain declines in revenue as a result of the pandemic. While initially meant to last for just 12 weeks, the program has since been extended multiple times, and in the most recent throne speech, the Federal Government announced plans to extend the wage subsidy to June 2021.

While many industries saw disastrous collapses in revenue, such as restaurants and movie theatres, Canadian spending on cannabis jumped considerably. There are many factors one could attribute this to, (the stress and boredom of lockdown is a common one), but the result was that the second quarter of 2020 saw record sales of legal adult-use cannabis totaling $648 million. This figure represented a 16.1% quarterly increase over the $558 million spent in the first quarter of 2020 and a 74.2% annual jump over the $372 million spent in the second quarter of 2019.

While the cannabis industry was not shut down en masse, and in fact, many elements of it were considered essential services, this does not mean these companies did not encounter material disruptions as a result of COVID-19. Vivo Cannabis Inc. (TSX: VIVO) mentioned in their most recent filings that their facilities’ frontline staffing levels were between 80 – 90%; and that the EU-GMP certification for their Vanluven Facility has been delayed as German authorities have been unable to make their final inspection due to COVID-19.

To suggest disruptions from COVID-19, however, were the sole reason that certain companies’ revenues fell enough to qualify for the CEWS would be an oversimplification. Several companies who received subsidies were already struggling with shifting consumer sentiments, merciless price compression, and unsustainable operating models that needed to be scaled back or reprioritized.

For investors and analysts, an important takeaway from these programs is how companies that have been receiving federal subsidies are treating them for financial reporting purposes – particularly when it comes to Adjusted EBITDA. While some companies that have received these subsidies have elected to back the benefit out of their Adjusted EBITDA calculation, such as Zenabis and Sundial Growers Inc. (NASDAQ: SNDL), many have chosen to keep the benefits of the subsidy in their calculation.

For example, when MediPharm Labs Corp. (TSX: LABS) reported their results for the quarter ending June 30, 2020, they reported an Adjusted EBITDA loss of $2.18 million, a figure that was improved by wage subsidies of $1.81 million. Had they used a similar calculation to Zenabis or Sundial and backed out the subsidies, their Adjusted EBITDA loss would have increased by 82.9% to just shy of $4 million.

As a non-standard metric, companies can define Adjusted EBITDA as they see fit – but for an investor or analyst, the magnitude of the subsidies and how they are treated for reporting is critical to making meaningful comparisons between companies. This is especially true given that the CEWS’ likely continued extension to June 2021 and the ongoing tumult in the cannabis industry will likely see cannabis companies continue to receive material subsidies throughout the CEWS’ duration. 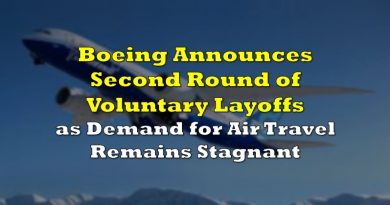 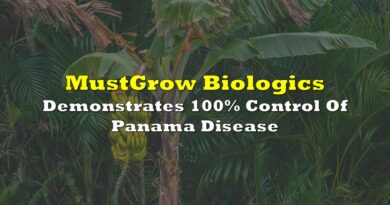 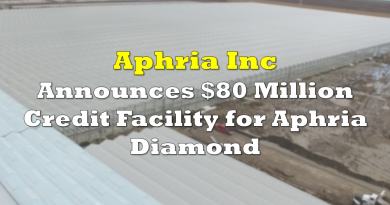