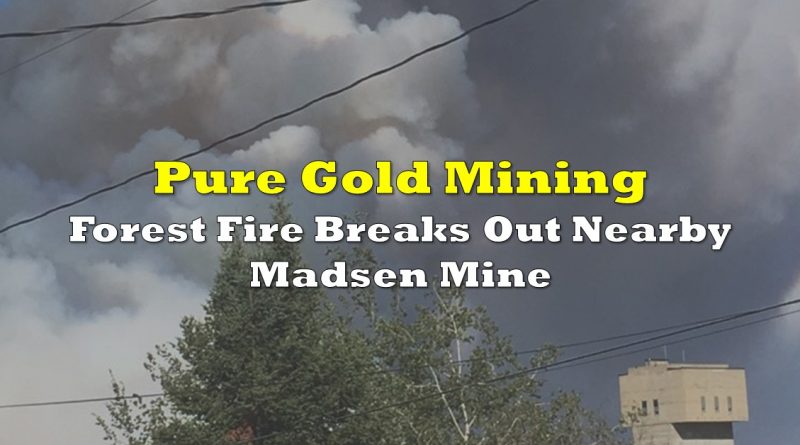 It appears that a forest fire has broken out nearby to Pure Gold Mining’s (TSXV: PGM) Madsen Mine in the Red Lake, Ontario district. The forest fire is said to have begun near the mine site, and is currently moving east-southeast away from the mine. The fire is said to currently be approximately 420 hectares in size.

Images from the fire, sourced via Twitter, include the headframe from the Madsen Mine, demonstrating the proximity of the fire to the mine site. Highway 618, the major highway in the area that connects Madsen to Red Lake is currently closed, while highway 105 remains open for travel.

Residents in the area have been advised to prepare for evacuation should it be warranted, while the local Red Lake airport is currently closed to allow for five water bombers to access it as they attempt to put out the blaze.

UPDATE: All residents in the Municipality of Red Lake have been ordered to evacuate immediately as a result of the ongoing fire.

It’s unclear at this time if the fire has yet impacted Pure Gold’s operations.

Information for this briefing was found via Pure Gold Mining, Twitter, Facebook and CKDR. The author has no securities or affiliations related to this organization. Not a recommendation to buy or sell. Always do additional research and consult a professional before purchasing a security. The author holds no licenses. 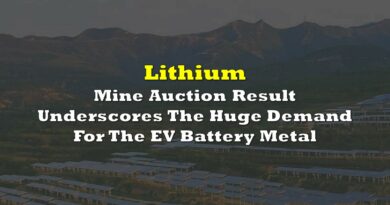 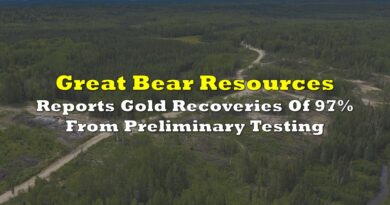 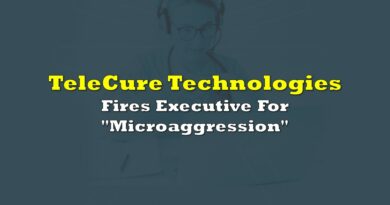