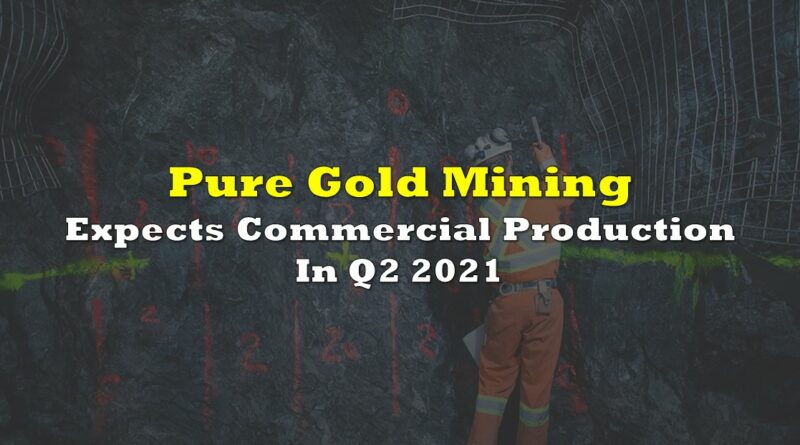 Pure Gold Mining (TSXV: PGM) this morning issued a brief update related to the ramp up of operations at its gold mine in Red Lake, Ontario. The company has now transitioned to full scale ramping of its mining and milling operations following the first gold pour back in December.

In terms of the mines production, the company reportedly brought the first high grade stopes into production in late February, resulting in grade improvement. Lateral sill development is now complete, with higher grade feedstock expected to make up a growing portion of production over the coming months. The company currently is guiding towards 7.0 g/t gold production for the month of March.

The company is also in the process of developing a second decline into the mine on the northeast side. Collared in 2020, the firm is advancing at seven metres per day as it looks to open the second ramp. Lateral sill development is expected to begin by the end of the month, with production expected to begin in April, enabling design capacity of 800 tonnes per day from the mine to bve achieved.

In terms of processing, the company averaged 600 tonnes per day in February as it heads towards its design capacity which is expected to be hit in the coming weeks. Gold recovery has been pegged at 95%, meeting expectations. The company as a result expects to announce commercial production in the second quarter, after which point production and cost guidance for the remainder of the year will be provided.

Pure Gold Mining last traded at $1.77 on the TSX Venture. 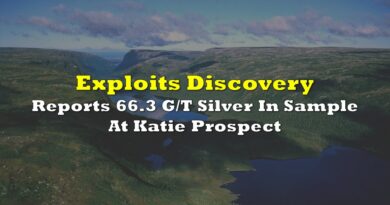 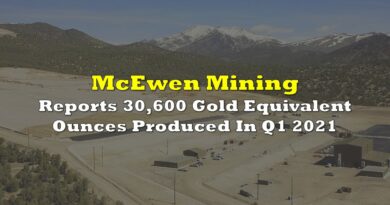 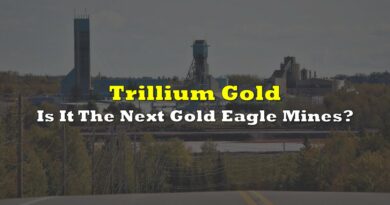 Trillium Gold: Is It The Next Gold Eagle Mines?