QYOU Media (TSXV: QYOU) announced this morning that it has partnered with DishTV India, the largest satellite service provider within India. The deal will see QYOU’s 24/7 television channel brought to subscribers of DishTV’s over-the-top platform known as Watcho.

Watcho was created with young Indians in mind. The over the top service targets individuals in the age range of 20 – 30, which is a segment that enjoys short form video content offerings. QYOU’s channel, The Q India, perfectly suits this target market with its focus on millennial and Gen Z viewers.

We’ve always recognized that there is a huge appetite in India for more youth focused programming and services. It’s fantastic to see a global broadcast brand like DishTV align with our thinking by creating a platform with young Indians in mind. Watcho is building an exciting library of content that focuses on storytelling that’s perfect for multi-platform consumption, so it is a great honor for The Q India to be a part of it.

With the addition of Watcho to its distribution list, QYOU India now has five distributors in the region for The Q India. The firm has been on a steady pace of adding additional distributors to nab a larger potential viewing audience in the country of 1.37 billion. Other distributors of The Q India include:

Watcho is owned by DishTV India, India’s largest direct to home (satellite) television provider in India. DishTV currently has over 23.7 million subscribers, and posts a distributor count of more than 3,750 with more than 415,00 dealers across the country.

Watcho was launched at the tail end of April 2019, with all DishTV India subscribers receiving a free subscription to the service. This new distribution agreement thus significantly increases The Q India’s reach within its target market.

QYOU Media closed Monday’s session at $0.07, down a cent from the previous close. 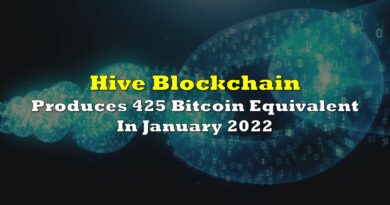 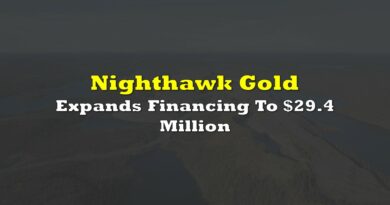 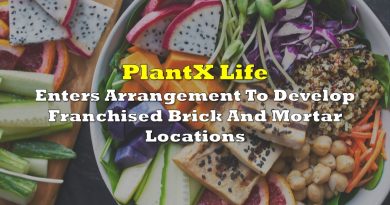