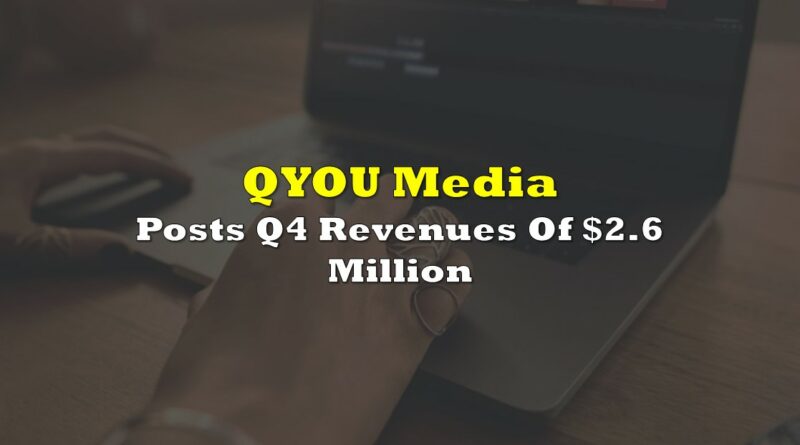 QYOU Media (TSXV: QYOU) last night reported its fourth quarter financial results, posting an astounding 618% increase to revenues year over year, with Q4 revenues climbing to $2.6 million. The revenues for the quarter nearly eclipsed revenues for all of 2020 due to significant growth seen by the company as of late.

Revenues for the quarter hit previously issued guidance at $2.6 million, compared to $0.4 million in the year ago period. Revenues were also up a substantial 1,154% from the third quarter of 2021, which saw revenues of $0.2 million. The increase is said to be from ad sales in India, a result of explosive ratings seen over the last several months.

The twelve month period meanwhile saw revenues approach $4.2 million, as compared to $2.8 million in the prior year. With much of the revenue in 2021 being recorded in the fourth quarter, the firm expects results to continue to improve on a go forward basis.

Overall, the company recorded a net loss for the quarter of $3.0 million, the result of the need to increase employees, content, and distribution in line with the strong growth seen in the fourth quarter. For the full fiscal year, the loss amounted to $7.3 million, as compared to $6.5 million in the prior fiscal year.

“Our revenue growth combined with strong cash reserves has put us in position to invest in critical growth initiatives for the business. We are on track to launch our second channel in January 2022; we have over 30 blue chip ad partners; we are preparing for the prospect of long term growth via social commerce; and we possess a top level management team. In short, we are poised to have 2022 take us further into the mainstream as one of India’s fastest growing digital media companies,” said CEO Curt Marvis on the results.

The company also reiterated prior guidance for Q1 2022 revenues, which is expected to be between $4.7 and $4.8 million – or in other terms, more than all revenue recorded in FY2021.

Qyou Media last traded at $0.26 on the TSX Venture. 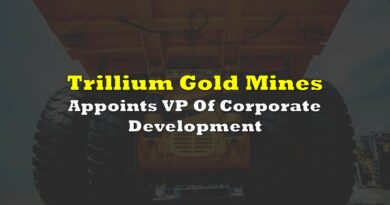 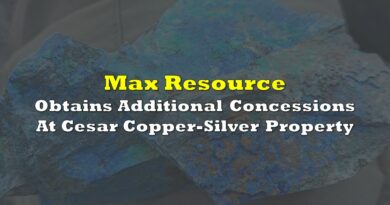 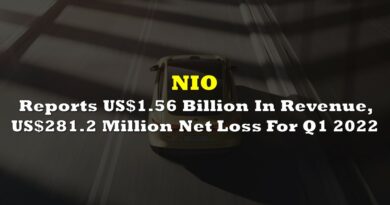