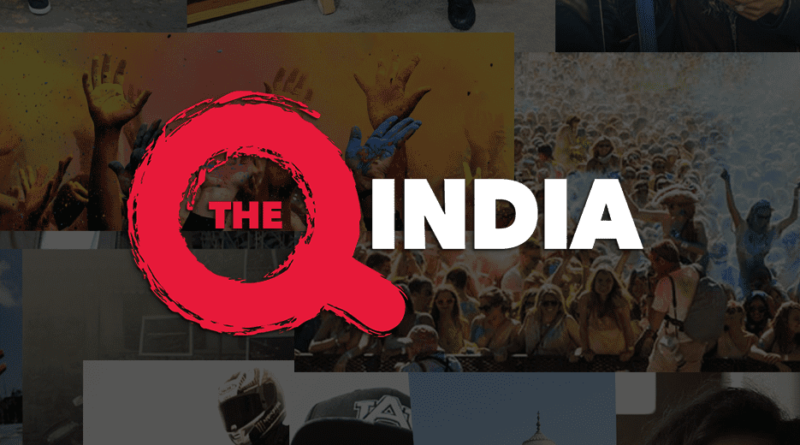 QYOU Media (TSXV: QYOU) announced this morning that it had signed with its sixth major platform in India via its The Q India network. The over the top (OTT) programming platform, known as ZEE5, is one of the fastest growing platforms in the region and marks QYOU’s second distribution agreement.

India is expected to be the largest growing segment for the entertainment industry, with forecasters anticipating that the market will grow significantly by 2023. Specifically, over the top platforms are expected to be one of the largest segments of this growth, amounting to an over $5 billion market itself within India. OTT platforms is an area in which QYOU Media is focused on extensively, with their flagship network now residing on some of the largest and fastest growing platformss in the country of 1.33 billion.

“In a short time ZEE5 has established itself as a company to watch in the growing OTT marketplace. Their unique approach to content that is relevant and authentic is right in line with our goal of developing a leading global content brand for Young India. We are thrilled to be a new partner for their service and as we continue to develop our own offering of leading digital series we expect to experience great success with this new partnership.”

The ZEE5 platform is one of the fastest growing over the top platforms in India due in part to its current offerings, which comes in over twelve different languages. Combined with its original and live regional content, the service offers Young India content that is centered on being the best on the market. As of January, the service had over 56.3 million monthly active users, with analysts expecting that number to rise significantly throughout 2019. 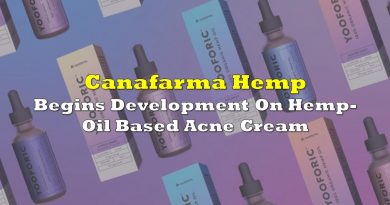 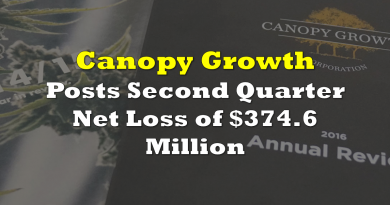 Despite gold prices reaching record levels amid the coronavirus pandemic, the demand for the precious metal by the one of