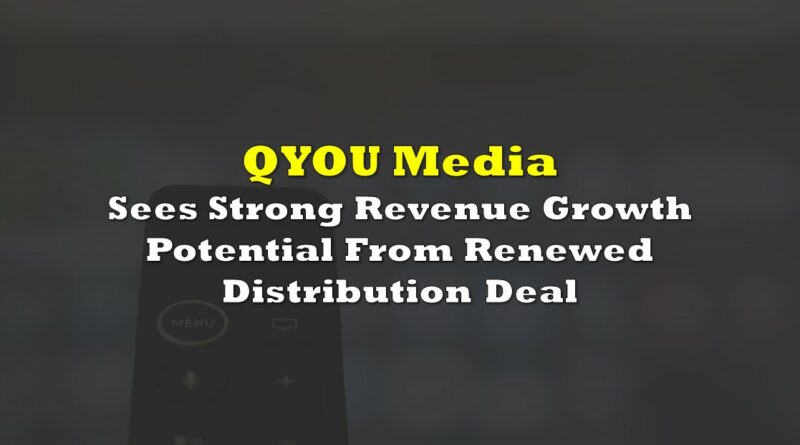 QYOU Media (TSXV: QYOU) continues to enhance its distribution for its flagship linear television channel in India. The company this morning indicated that it was awarded a new distribution agreement with that of DD Free Dish.

The new agreement follows an annual auction held by DD Free Dish for its channels. The winning of the auction will see Q India enter a new distribution agreement that is applicable from April 1, 2022 through to March 31, 2023, with the company stating that it “expects to benefit materially from the recent channel line-up changes,” as a result of this years auction.

This material benefit from line-up changes follows the election by what is referred to as the “Big 4” television channels in the country electing to not renew their channels on the DD Free Dish platform. As its name suggests, DD Free Dish does not require users to pay fees to watch content, nor does it pay subscription fees to channels on the platform. The Big 4, consisting of Star, Sony, Viacom and Zee, as a result are transitioning to a focus on that of Pay TV satellite and cable platforms in a bid to obtain subscription fees.

With these channels leaving the platform as of April 1, it opens up competition on the platform for other channels. Q India expects to materially benefit from this action, with expanded viewership and revenue expected to occur as a result.

“It is hard to believe that only one year ago our distribution on DD Free Dish helped drive The Q India to new levels of viewership that now see us reaching over 100 million people every week. This has translated into a steady stream to The Q of top advertisers, growing brand equity and most importantly, strong revenue growth. We will see how the departure of the “Big 4″ channels on the DD Free Dish platform affects us going forward and we will be pushing very hard in the coming weeks and months to win over as much of that audience as possible,” commented Curt Marvis, CEO of QYOU Media, on the significant development.

The DD Free Dish platform, which has a user base in excess of 40 million households, requires private channels to renew distribution agreements on an annual basis via an auction system. The platform is believed to be a major reason behind the success seen by Q India over the course of the last year.

The development follows the news last week that the firm on a preliminary basis has beat Q4 revenue guidance by over 26%.

Qyou Media last traded at $0.19 on the TSX Venture. 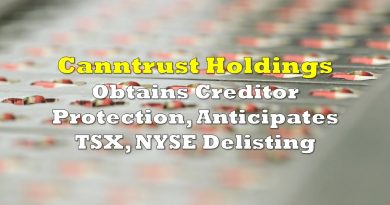 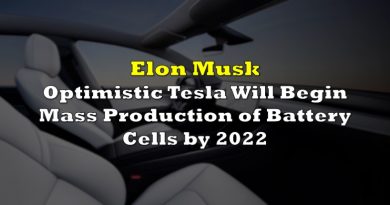 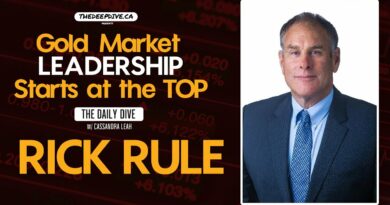