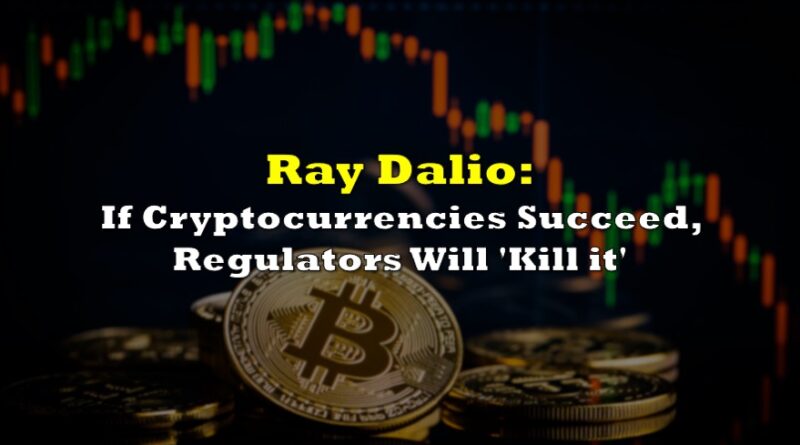 Famed investor Ray Dalio has warned that governments will destroy crypto markets if bitcoin gains mainstream success, adding that the virtual currency could become a good alternative to cash.

In an interview with CNBC, the Bridgewater Associates founder said that regulators will take full control of bitcoin if the cryptocurrency becomes more lucrative. “I think at the end of the day if it’s really successful, they will kill it and they will try to kill it. And I think they will kill it because they have ways of killing it,” Dalio explained.

Regulators in the US have ramped up their authority over cryptocurrency markets as of late, as virtual currencies such as bitcoin continue to suffer from volatile speculation. On Tuesday, SEC Chair Gary Gensler revealed that the regulatory commission is ramping up its efforts to devise new rules for crypto markets in an effort to better protect investors.

Bitcoin has gained significant momentum recently, maintaining strong gains made over the past 12 months. The cryptocurrency has even gotten the approval of El Salvador, which at the beginning of September granted the digital coin legal tender status alongside the US dollar. On the other hand, China has ramped up its crypto crackdown, forcing miners to shut down their operations.

Dalio did admit that bitcoin does not hold any intrinsic value, but contended that the cryptocurrency does act as a good alternative to cash. “I think it’s worth considering all the alternatives to cash and all the alternatives to the other financial assets. Bitcoin is a possibility. I have a certain amount of money in bitcoin,” the hedge fund manager revealed. “It’s an amazing accomplishment to have brought it from where that programming occurred to where it is through the test of time.” 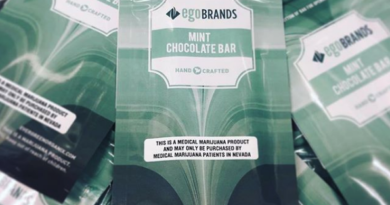 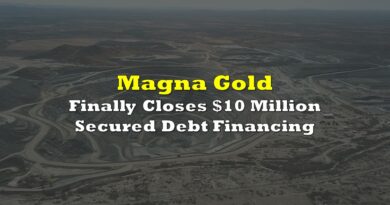 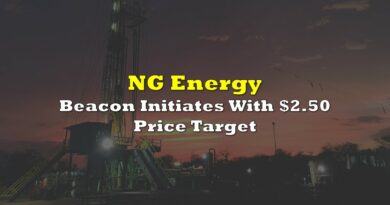