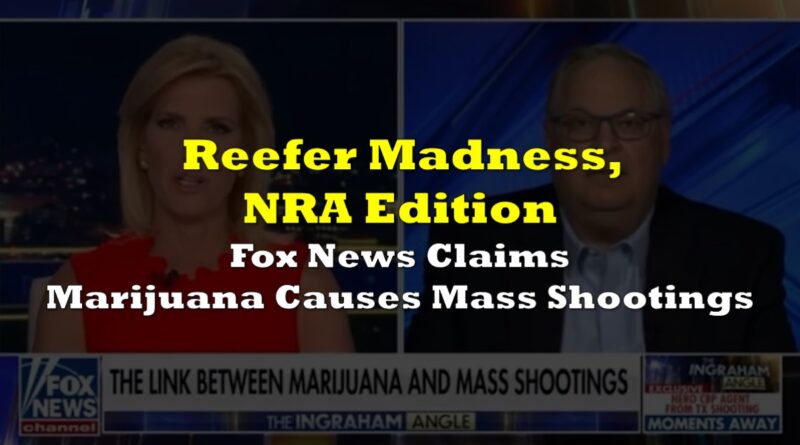 First it was doors, now it’s the hunt for the connection between mass shootings and the legalization of marijuana. Fox News is doing its part in steering the discussion as far away from gun control as possible.

On Tuesday’s The Ingraham Angle, Laura Ingraham attempted to revive reefer madness through an interview with Dr. Russell Kamer, medical director of Partners in Safety, a company that provides drug tests for companies.

Ingraham sets up the segment by asking why people aren’t talking about the connection between pot psychosis and violent behavior after claiming that the 18-year-old gunman who killed 19 children and two adults at Robb Elementary School in Texas was “initially reported” to be “a user.”

To give weight to her claim, Kamer said that what they find in studies is that “it’s very clear that the use of the high potency marijuana is strongly associated with the development of psychosis.” Kamer’s argument comes from the view that the marijuana that the boomers knew to be a “weak drug” isn’t the same as the “today’s products” which are “very high in THC,” or the main psychoactive compound in cannabis.

“My colleagues in Colorado are sounding the alarm because that was one of the first states to legalize. It’s practically a daily occurrence that kids come into the emergency rooms in florid, cannabis-induced psychosis,” Kamer said.

“This is something that the medical community is well aware of. Yet, you get the sense that the billions of dollars on the line are more important than our kids,” Ingraham said after claiming that this connection has been studied in numerous journals.

“And what’s happening especially to young men in the United States, who are frequent users of this high-potency THC that’s now in marijuana products sold legally in dispensaries across the United States. I mean, this at the very least needs a serious national conversation.”

Ingraham then added that “people like Beto [O’Rourke]” are “completely oblivious to what the legalization of marijuana has done and is doing to an entire generation of Americans with violent consequences.”

Information for this briefing was found via Fox News, Twitter and the sources mentioned. The author has no securities or affiliations related to the organizations discussed. Not a recommendation to buy or sell. Always do additional research and consult a professional before purchasing a security. The author holds no licenses. 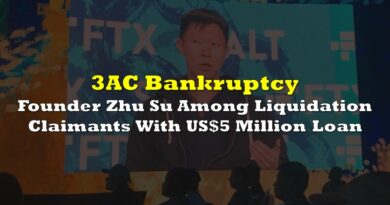 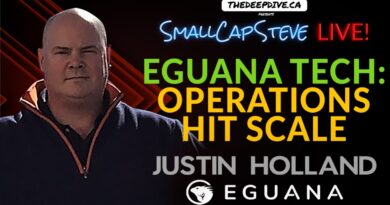 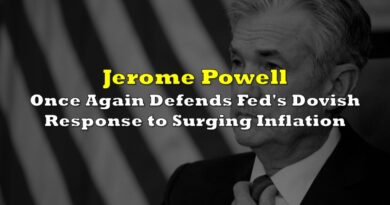