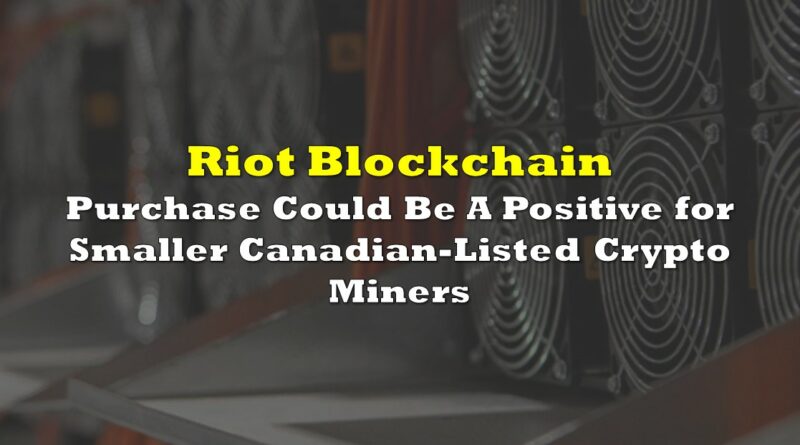 On April 8, Riot Blockchain, Inc. (NASDAQ: RIOT), a highly valued U.S.-based Bitcoin miner, reached an agreement to acquire Rockland, Texas-based Whinstone US, Inc. for a combination of cash and stock worth US$651 million. Whinstone hosts Bitcoin miners on a 100-acre site which contains three buildings with an aggregate 190,000 square feet (sf) of floor space. An additional 60,000 sf are under development.

Whinstone’s chief attribute is that its Rockland, Texas site has an attractive (low-priced) long-term purchase power agreement for up to 750 megawatts (Mw) of electric power capacity, 300 Mw of which is currently developed. Electricity consumption comprises perhaps 75% of the operating costs of a Bitcoin miner. (Other costs include hardware capital expenditures, bandwidth, wages, rent, insurance, as well as the costs of debt and equity.) Whinstone has three institutional hosting clients who are expected to utilize much of that 300 Mw of capacity by year-end 2021.

First, Bitfarms had 367 Mw of low-cost purchase capacity at year-end 2020, made up of 69 Mw of low-cost hydro power which is currently operating, and 298 Mw of which is contracted. Of the 298 Mw contracted, 200 Mw represents a memorandum of understanding (MOU) with a private energy producer in an undisclosed country in South America. The direct price of that electricity will average only about US$0.02 per kilowatt-hour (Kwh), which would be one of the lowest costs of the power in the world.

During the rainy season, Bitcoin miners in China reportedly purchase hydro-generated power at a cost of around US$0.027 per Kwh, a price which is considered to be perhaps the lowest currently available worldwide. (Non-rainy season power in China is priced at more than US$0.03 per Kwh.)

CryptoStar, a cryptocurrency miner with data centers in the U.S. and Canada which hopes to become one of the lowest cost hosting and cryptocurrency producers in North America, reached a low-priced electric power supply agreement in mid-2020 with an Alberta, Canada-based private energy company. Under the accord, CryptoStar will purchase power, in increments of 10 megawatts (Mw), produced by on-site gas turbines that the private energy company will build in Alberta at among the lowest electricity rates in North America (likely below US$0.03 per Kwh). The company initially plans to purchase 30 Mw, and over the next 12 months this amount could reach 120 Mw.

The data discussed above is summarized in the below table. Of particular note, Bitfarms trades at a substantial discount to Riot Blockchain in terms of the ratio of enterprise value-to-current computing power, as well as computing power goals (expressed in Exahash per second). We note, however, that this ratio is not the only way to compare the relative valuations of cryptocurrency miners.

Riot Blockchain last traded at US$44.64 on the NASDAQ. Bitfarms and CryptoStar last traded at C$5.13 and $0.29, respectively, on the TSX Venture Exchange. 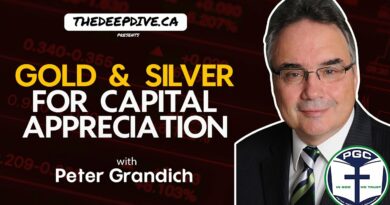 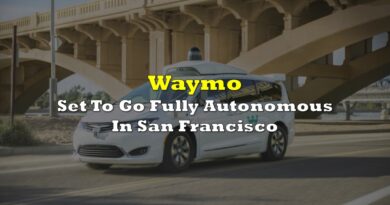 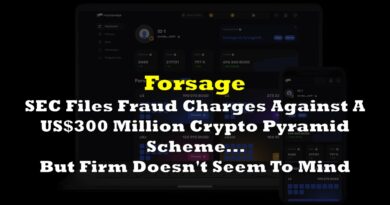