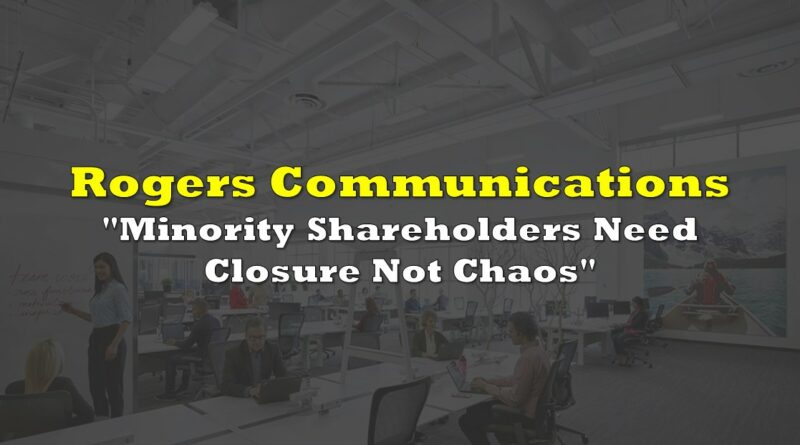 Rogers Communications (TSX: RCI) continues to be the centre of attention within the Canadian markets, following a spat between the ousted chairman and the board of directors. It started on October 21 when the company announced that John A MacDonald would become the chairman of the company.

The move pushed Edward Rogers, son of company founder Ted Rogers, from his chairman role to that of a simple director. Edward then decided to try and take control of the whole company, as he effectively controls 97.53% of the class A shares via the Rogers Control Trust, enabling him to pass resolutions to oust 5 directors. Then, Martha Rogers, a board member and sibling of Ed’s went to Twitter to share her perspective of the situation, calling out her brother.

Rogers Communication currently has 9 analysts covering the stock with an average 12-month price target of C$70.68. Out of the 9 analysts, 3 have strong buy ratings, 4 have buys and 2 have hold ratings. The street high price target sits at C$81.43 while the lowest comes in at C$68.

In a note published on October 25, BMO Capital Markets reiterated their Outperform rating but lowered their 12-month price target from C$72 to C$68 and write, “Minority Shareholders Need Closure Not Chaos.”

They believe, despite the current management situation of Rogers, that the deal between Rogers and Shaw will complete the transaction that was announced on March 15th, 2021 which values Shaw at $26 billion.

They believe that this deal is very mutually beneficial as they believe that Shaw would not be able to generate any material returns in their wireless segment without the help from Rogers, while Rogers needs Shaw’s fiber footprint for the new 5G service in western Canada.

The issue between Ed Rogers being able to effect control over the Rogers board via only a written memorandum without a shareholder vote, is going to court which is expected to start on November 22. Because of this legal case, BMO has elected to push the closing of the Shaw deal back to the second half of 2022 instead of them expecting the deal to be closed by the second quarter of next year. 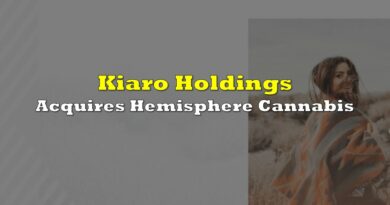 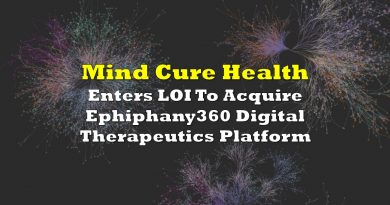 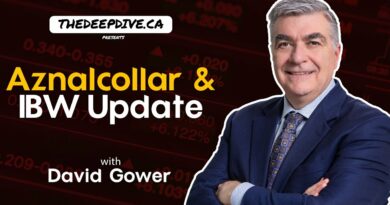