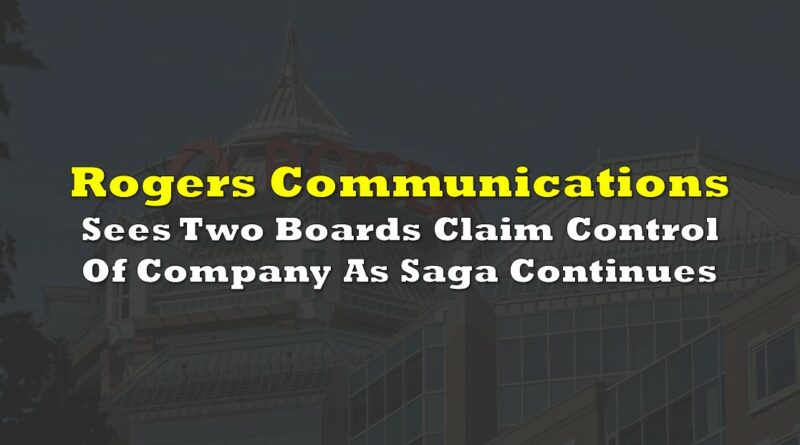 Yesterday, a news release was issued by the board of directors of the company – the board that existed up to at least last week – indicating that they remain in full support of the firms CEO, Joe Natale, as well as his management team. The release also indicated that its members “remain as duly elected members of the Rogers Communications Inc Board and represent the majority of the Board members of the company.”

This was, of course, following the prior board receiving word that the “new board” was holding a meeting Sunday afternoon related to the direction of the company. Fearful of potential management changes, the old board elected to push out the news that they remain in support of the team presently in place.

Then later last night, we received word from the new board, whom reportedly re-appointed Edward Rogers to the role of Chairman at its first meeting. Certain members however weren’t fond of this move.

Commenting within the release, lead director Robert Gemmell stated, “Having served on the Board since 2017, I am fully supportive of the changes that have been implemented. The Board must have absolute alignment in their duties to ensure the business is strategically positioned and effectively managed. To do that, the Board must be independent of management and that is now the case. I am excited for what the future holds at Rogers Communications.”

The “company” then “expressed disappointment” that certain persons within Rogers have “resisted recognizing the change of Directors that took effect on Friday morning.” The release then went on to state Edward Rogers will initiate proceedings within the Supreme Court of British Colombia to confirm the shareholder resolution that was submitted on Friday, which effectively kicked out members of the old board.

Members of the old board meanwhile continued to kick and scream on Twitter, enhancing the theatrics of the weekend. Martha Rogers, sister of Edward and someone whom is in favour of the old board, had several things to say yesterday on the development.

Despite her commentary, it’s unclear, specifically, how Edward’s actions have yet “destroyed” the company that Ted Rogers constructed. However, we expect further details to continue to leak out on the matter.

Rogers Communications Class B voting shares last traded at $60.02 on the TSX. 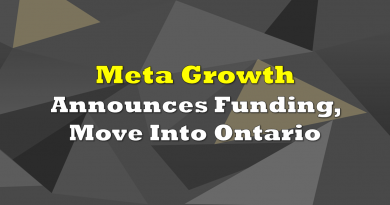 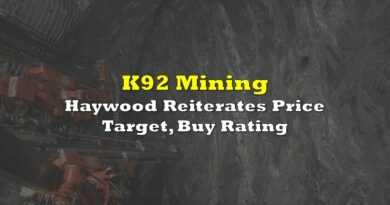 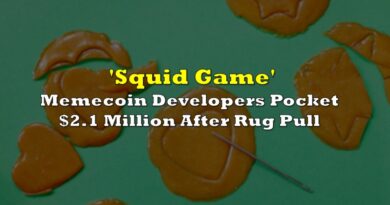